Welcome to our stop on the Loving Redemption Blog Tour. ^_^ 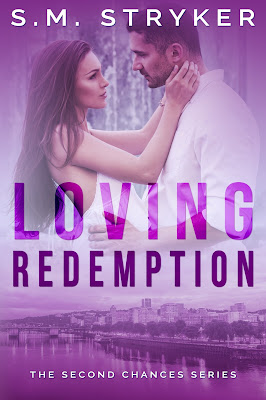 Synopsis
In this mature romance about lost loves, best
friends, and second chances author S.M. Stryker brings you the second
installment of the Second Chances series. Loving Redemption can be read as a
standalone.

Never having a family to call his own Toby
Mitchell was a child caught up in the foster system, always being shuffled from
one home to the next until he was old enough to join the Marines. Until a job
ending injury forces him out of the only family, he's known.
Raven Whitehorse, raised without a mother had
always felt that there was a conspiracy behind her mother's disappearance.
After running away from home at sixteen to try to find her mother, the search
for her mother hits a dead end. After landing a job with a new software
company, she meets Toby Mitchell the owner of a security firm that her new boss
has hired. Toby, wanting to put closure to his childhood, sets out to find his
mother, the drug addicted woman that didn't care enough about her own child to
seek the help she needed. Toby feels that without this closure, he can't move
forward in his relationship with Raven.
Raven needs to find her mother to see if the
rumors were true and what really happen the day she disappeared. Was she the
scared teen that could handle the pressures of new motherhood, was she
blackmailed to leave or worse. What secrets will they find, and how will that
affect each other? 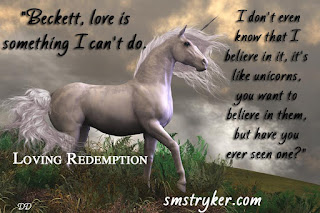 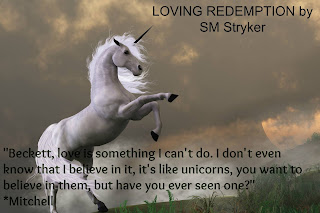 Shelly (SM) married her husband 28 years ago. It was important to
her to be able to stay at home to raise their four daughters.

She wasn't an avid reader, but picked up a book a few years back and it made
her re-think about writing, more as a healing process than anything else. She
always knew, her life would make a good story...or soap opera but finding or
making the time to write was always the issue.

Deciding not to put it off any longer, in 2014 she emailed a few of her
favorite authors that gave her some very good advice; and in April of 2014, she
finally sat down one day in front of her computer and started to write. Through
lots of tears, she wrote her first book that had a large part of her life in
the story, that book was Stolen Innocence; her second book was about her
husband childhood, Never Forgotten Love.

Now she finds that she has to write, even if it gets re-written, this is her
outlet her sanctuary, and in every book, she writes there is always part of her
life written into it.

I hope you enjoy her story.