Welcome to day 8 on our Author Appreciation Month, this will run from the 1st-15th March and each day will bring you a new author or two. Today we have with us authors Donna Cummings & Emma Lee Skye.
Donna Cummings will be sharing her books, The Curse or True Love Series & The Seasons of Love Series
and

Aphrodite, the Goddess of Love, is trying to play matchmaker in Regency London. . . only it seems she's placed a curse n the lovers instead
The Curse of True Love series 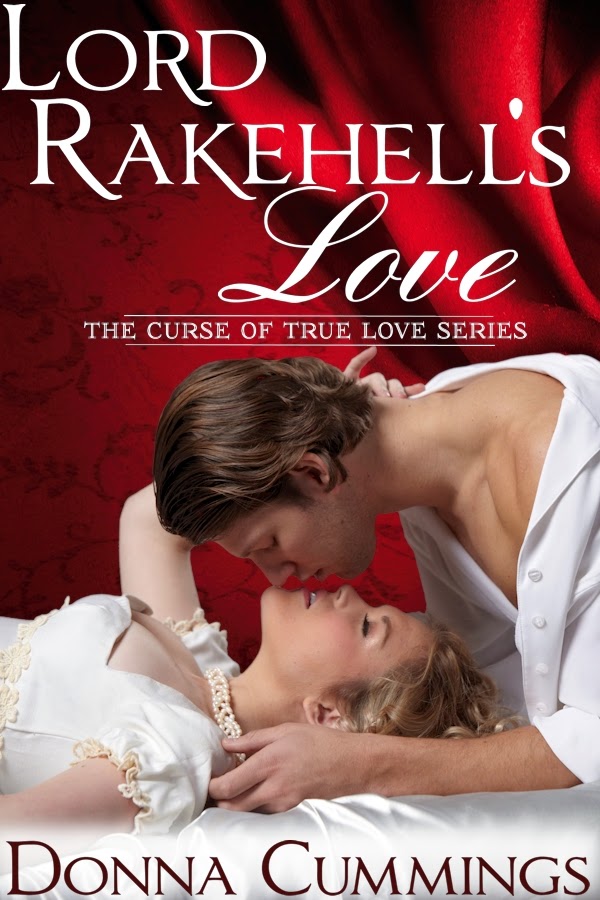 He was late to his own wedding
Simon is known as Lord Rakehell, so any sane woman would be wary of wedding a man of his reputation. He truly loves Georgiana, and is determined to prove it to her, but how can he convince her to marry him after his wedding-day blunder?
She was heartbroken by the scandal
Georgiana knew the dangers of falling in love with an avowed rake, but even she had not expected him to show up for their nuptials with ladies-of-the-evening in tow. Now she must determine whether Simon's protestations of love are genuine, or if she is being led astray by the passion he continues to incite in her.
Amazon ~~ Barnes & Noble ~~ Apple ~~ Kobo

Lord Wastrel
(The Curse of True Love, #2)
By Donna Cummings 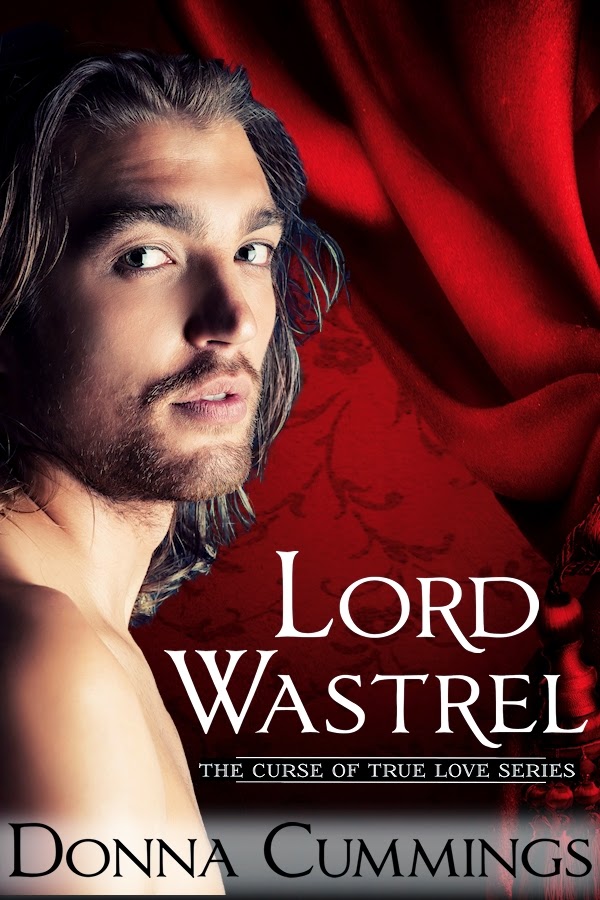 When Aphrodite plays matchmaker, true love can seem like a curse. . .
Lord Wastrel--the most notorious rake in London--has a child? Clearly he knows how to sire one, but he has no idea how to actually raise one. He has to learn quickly, since he is the little girl's only surviving parent, and he's determined to find a wife who can be a suitable mother. All he needs is someone demure, and biddable, and most importantly, scandal-free.
Lady Felicia Selby is no stranger to scandal, thanks to her numerous failed elopements and Society's insatiable curiosity about her misadventures. She has devoted many years to finding her one true love, desperate to escape the consequences of the family curse if she fails. But she has begun to give up hope.
Then, one evening, a chance encounter with Aphrodite changes everything.
Amazon US ~ Amazon UK ~ Amazon CA ~ Amazon AU
Barnes & Noble ~ iTunes ~ Kobo

The Seasons of Love series 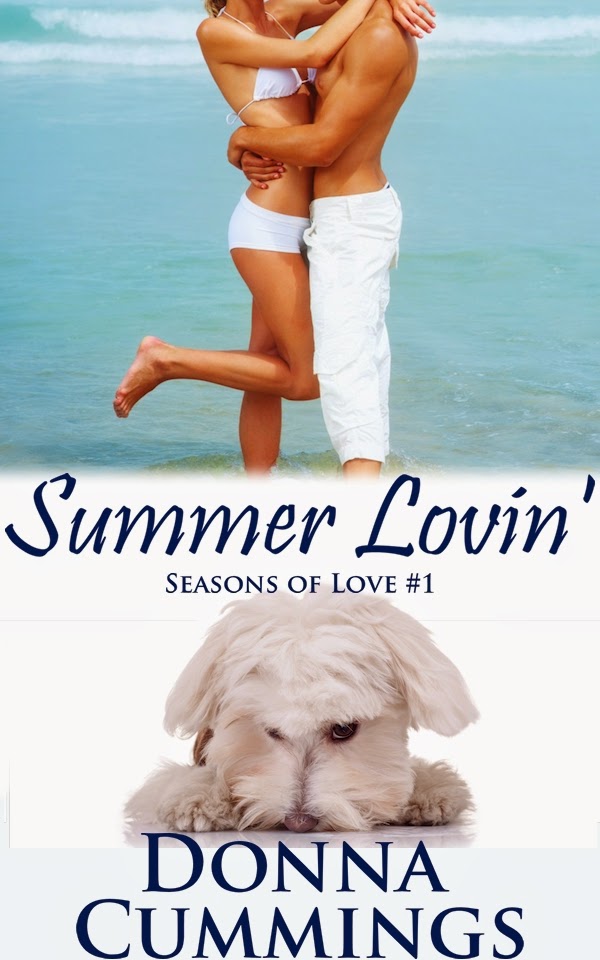 Everyone should have at least one wild fling on their resumé.Mia volunteers to dogsit for two weeks, giving her a chance to figure out the next step in her life, and career. She discovers it's not easy chasing after a puppy with a shoe fetish, but there's a reward for all her troubles: the hunky guy next door.Luke is a workaholic forced to take two weeks' vacation, and at first he's sure the downtime might kill him. But then he gets to know his temporary neighbor. She's sexy and fun, and all of a sudden, two weeks isn't nearly enough time.

Fallin' in Love
(The Seasons of Love, #2)
By Donna Cummings 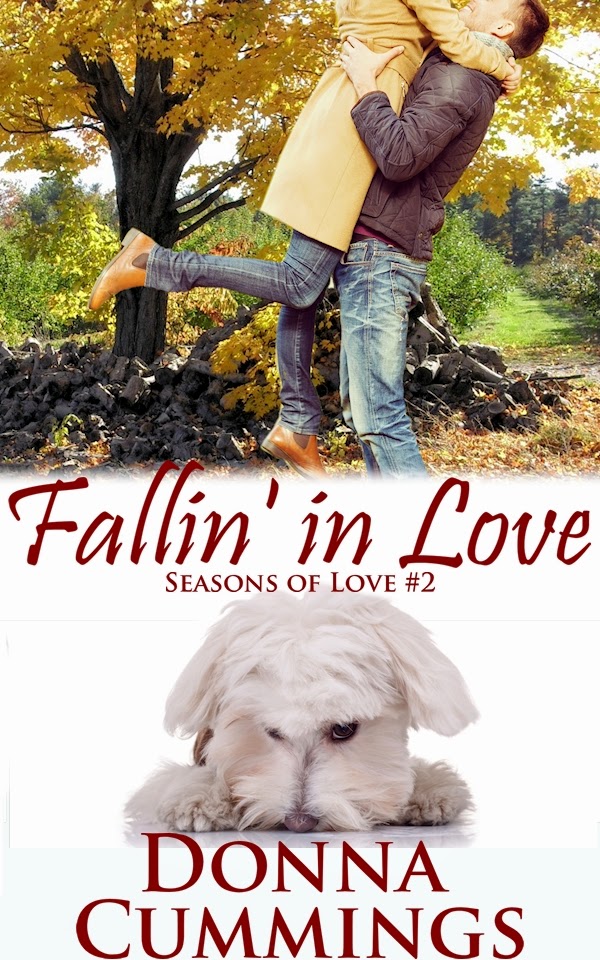 After hearing from readers that Summer Lovin' was too short and they wanted more of Mia and Luke and Hellboy, I discovered I felt the same way!
Now their story continues in Fallin' in Love, which is set during three lovely months of a New England autumn. There's also a bonus short story, 'Tis The Season, with a glimpse into their romantic Christmas festivities. 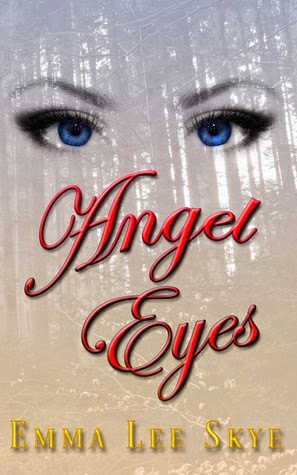 Grace Kelley survives a savage assault while in nursing school. She throws herself into being the best possible nurse in the surgical arena as she travels around the U.S. with her four-legged companion, Cali.
Jared Murphy is a firefighter that specializes in mountain rescue. Like his father and brothers, he lives for his job and his family because a previous relationship taught him that he can't trust a woman to want the same things he does.
A chance encounter on a deserted road brings these two lost souls together with an intensity that leaves them both breathless. No one says that love has a timeline and it certainly didn't follow any rules for these two.

For mature audiences only. MFF scenes and other naughtiness. 18 years of age or older. 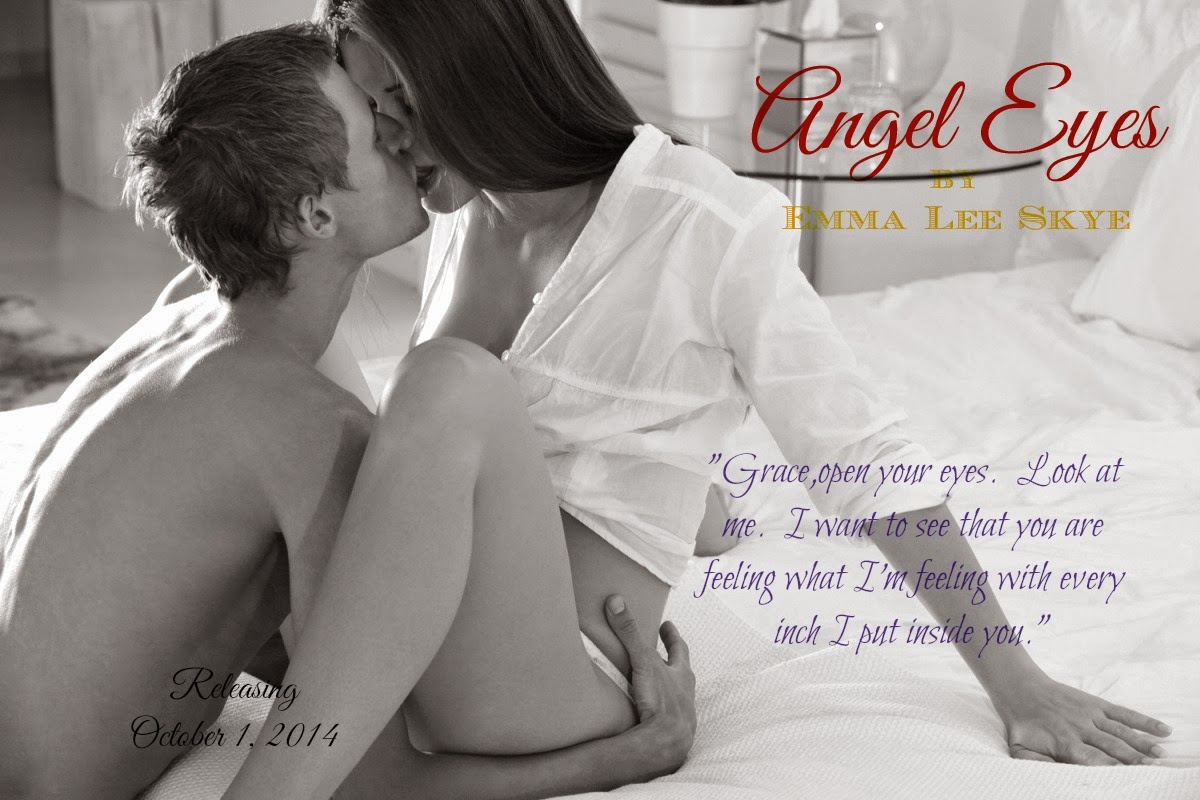 About the Author
Emma Lee Skye is new to the writing scene.  A voracious reader, she dreamt of writing a book of her own someday.  That opportunity came by way of a quick start in a smartphone app that soon became what you just read with at least two more to come.  A nurse by trade, writing is what she does in her free time. Emma is married to the most wonderful man and is mom to a lazy pitbull and a sassy orange tabby cat.  When she not working or writing, she’s in the gym with the beast that she calls a husband.  To learn more about Emma go to her Facebook page. 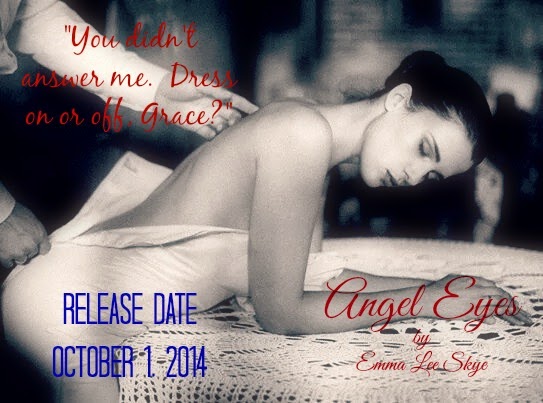 Thank you to Authors Donna Cummings & Emma Lee Skye for joining us today, it's been an absolute pleasure having you here today.

Don't forget to add these books on goodreads!!

Join us tomorrow for another amazing Indie author.