How do you defeat an enemy that knows your every thought … even as you think it? 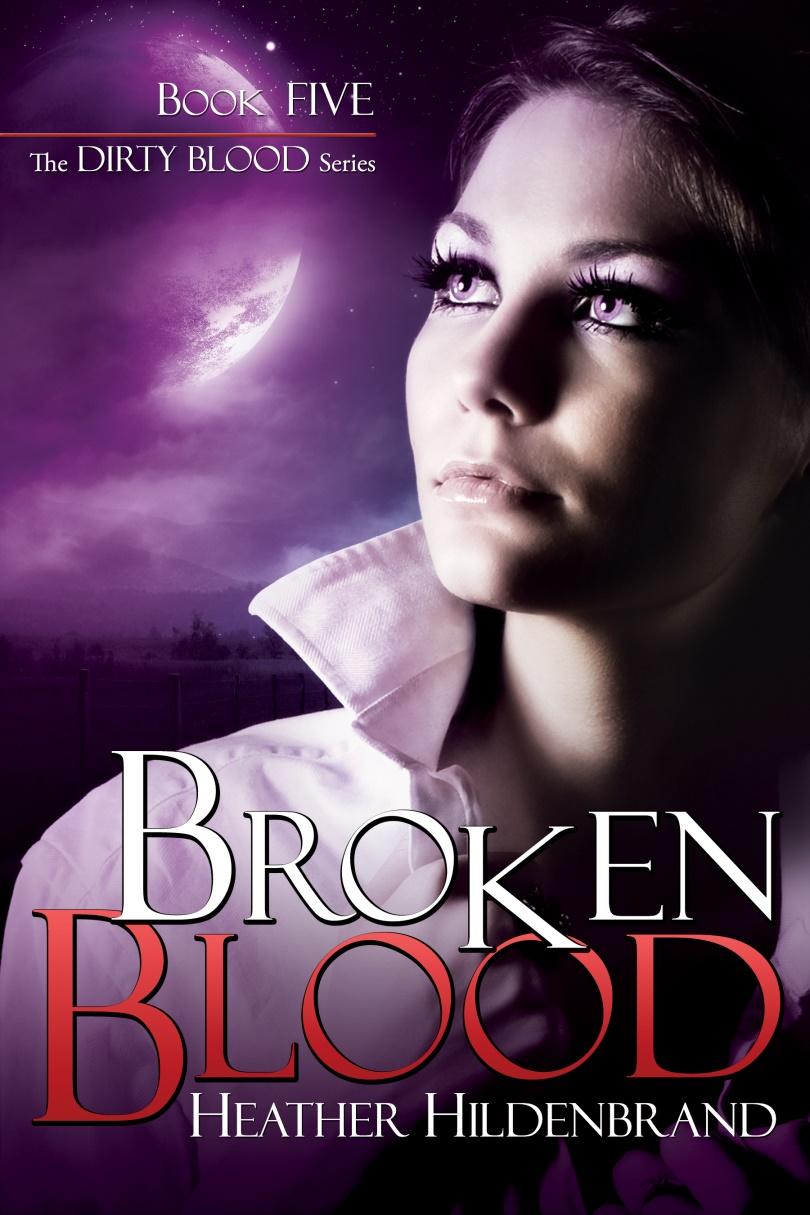 I thought watching my Werewolf boyfriend get arrested for murder was the worst experience of my life. But then I was knocked out and dragged off to a cell of my own by the very people who were supposed to protect me from danger.
I thought being held prisoner in solitary confinement for weeks on end was the worst experience of my life. But then a visitor came, and I realized I’d been wrong all along. There are worse things than torture and death. Much worse.
He wants my blood. More than that, he wants to get into my head. To use my bond to control his army, to wipe the world clean of anything with dirty blood. I can’t let that happen, but if I don’t he’ll kill every single person I’ve ever cared about—beginning with my Werewolf pack.
The prophecy said I would have to make an impossible choice, but I must be doing this wrong—so far every choice I’ve made has only led to more pain and danger and death. Hunters are pitted against Werewolves and I’m alone in my war against Gordon Steppe. I can’t fight him off anymore; all I can do is try to keep him out of the important places. And I’m failing at even that.
I thought the demons were out there, clearly marked and clinging to the shadows. But they’re not. The monsters are within the ranks of those sworn to protect. The enemy is among us. 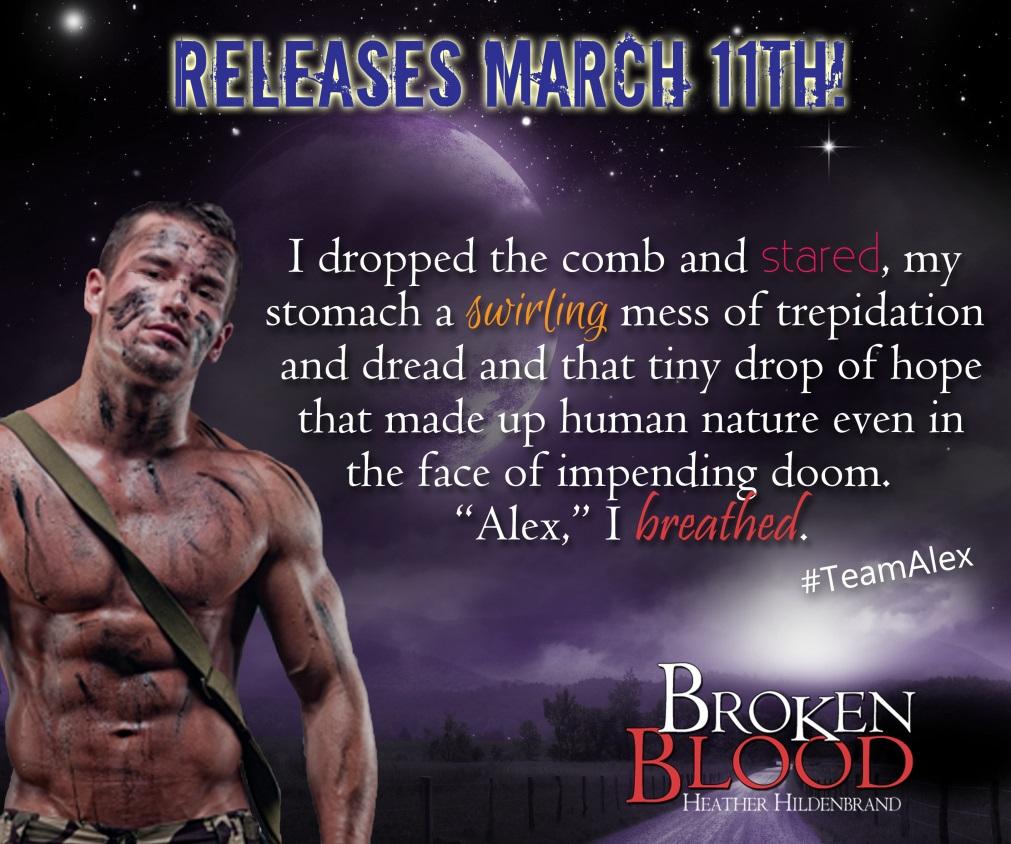 Amazon
B&N
iBooks
Google
And for a limited time, Get COLD BLOOD (book 2) free!
Sign up to be a Love Bird, get Heather’s book updates & new release info in your inbox.
Cold Blood is your free gift!! 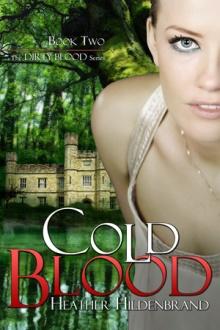 
Sometimes Family Can be the Death of You


Wood Point Academy is not at all what I expected.
For one thing, it looks like a cross between military school and Buckingham Palace. Everyone stares, the floors shine so bright you can see your reflection in them from a mile away, and no one smiles.


At least I’ve got plenty to take my mind off the fact that my psycho cousin, Miles De’Luca, keeps calling and declaring his love and promising to come for me just as soon as he’s destroyed anyone standing in our way. Wes isn’t going to like that idea. So between Miles, Wood Point’s evil welcoming committee, and the drill sergeant hottie trainer from hell, I just keep asking myself, how did I end up here?

Heather Hildenbrand has done it again with another amazing installment, it just kept throwing one curve ball after another. I was completely hooked from beginning to end.

Gahhhhhh, that ending.... major cliffhanger alert.... so glad I waited to read this book cause now I can go start the next one straight away lol, this girl has to feed her wolf addiction. ^_^

Tara has become the leader to a pack of wolves through her blood being injected to save them, through this she is able to feel their emotions and hear their thoughts, she has been bonded to them. This is all new to Tara and can become a little overwhelming, thank goodness she has Wes, her gorgeous hunk of a man.
I love Wes, he's so sweet and loving and he does everything he can to protect Tara...*swoon*

If you haven't read this series yet, then I recommend diving right in and getting started. It's definitely a world worth getting lost in.