Welcome to day 4 on our Author Appreciation Month, this will run from the 1st-15th March and each day will bring you a new author or two. Today we have with us author Ellie Collins, she's sharing her book Empire Valley with us. Another awesome book to add to your to-read list! ^_^ 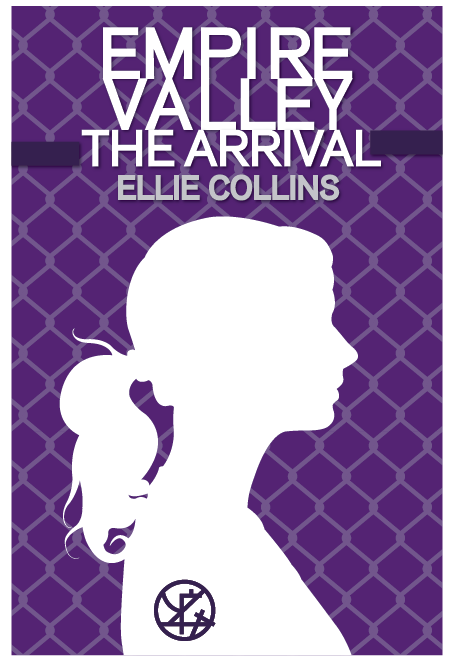 After the government is forced to accept the existence of supernatural creatures, they are rounded up, imprisoned and shipped off to an island to live out the rest of their days, forbidden to leave or to ever have contact with humanity again. As seemingly random acts of violence break out across the island, the seeds of rebellion begin to take root.Sophia Desai, a Shapeshifter, is an officer on the island, processing new arrivals and pushing papers. When she begins the investigation of a strange murder, she begins to see the true dark side of their home, and of the people who put them there. 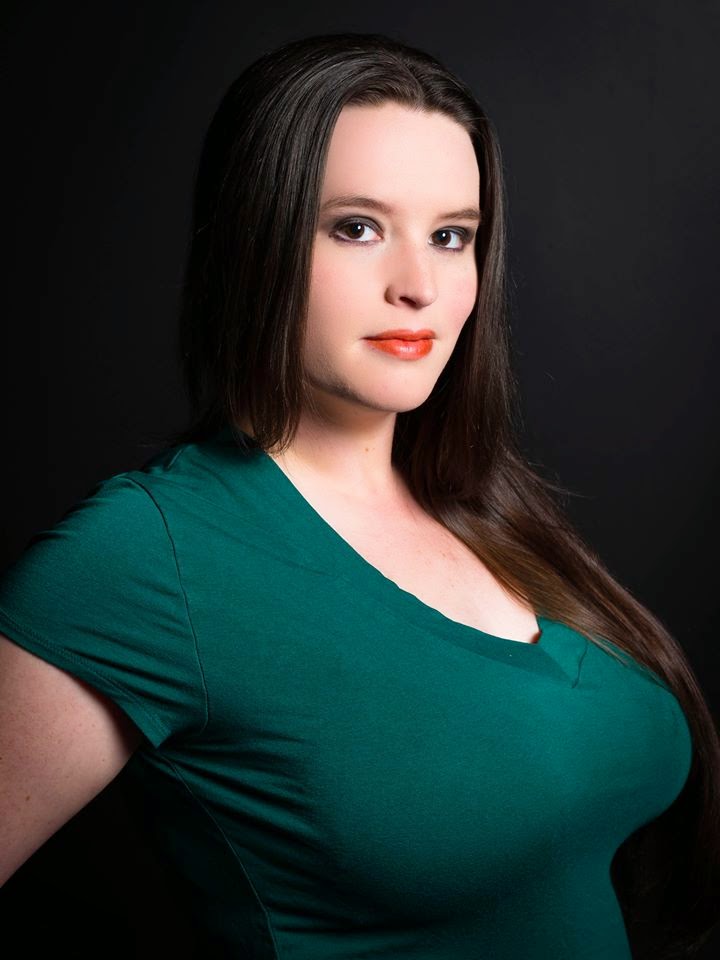 ELLIE COLLINS was born and raised in Huntsville, AL. She was always artistic and creative, but in her high school days she discovered a deep love for the theater and costuming. Since then she's created over one hundred costumes for herself and other actors and cosplayers. She's won numerous awards, and has even been featured in magazines for her costuming work. Also, she has gone on to do seamstress work for film and television.

On top of her costuming work for screen, she has worked both in front of and behind the camera. Whether it be assistant directing, wardrobe, or even acting, she finds herself happy in all parts of film making. However, acting still remains her first love. She was featured on the first season of The CW's "The Originals" as a recurring DayWalker vampire. It was a season she credits with reigniting her passion for all things creative.

Ellie has gone on to write "Empire Valley". It was an idea she had mulled around for many years, then the drive to write finally came with 2011's National Novel Writing Month (NaNoWriMo), where she wrote 50,000 words in the month of November. Since then, each year she participates and encourages others to participate in NaNoWriMo and follow their writing dreams.
Ellie also makes convention appearances to discuss all her creative endeavors and host events.
To book her please e-mail Ink Bear Talent at inkbeartalent@gmail.com
Facebook

Thank you to author Ellie Collins for joining us today and sharing your book.

Please join us tomorrow for another amazing author.