Hey Book Lovers, today is the first day on our Indie Author Appreciation month. This will run from the 1st-15th March and we'll be featuring 1-2 authors per day. So make sure you tune in each day to see the authors and their amazing books. You never know, you may find your next big read. ^_^

Today we have authors Lilly Rayman & David Jerome with us, sharing their books. Make sure you add them on goodreads. Enjoy!! ^_^

An Unexpected Bonding
By Lilly Rayman 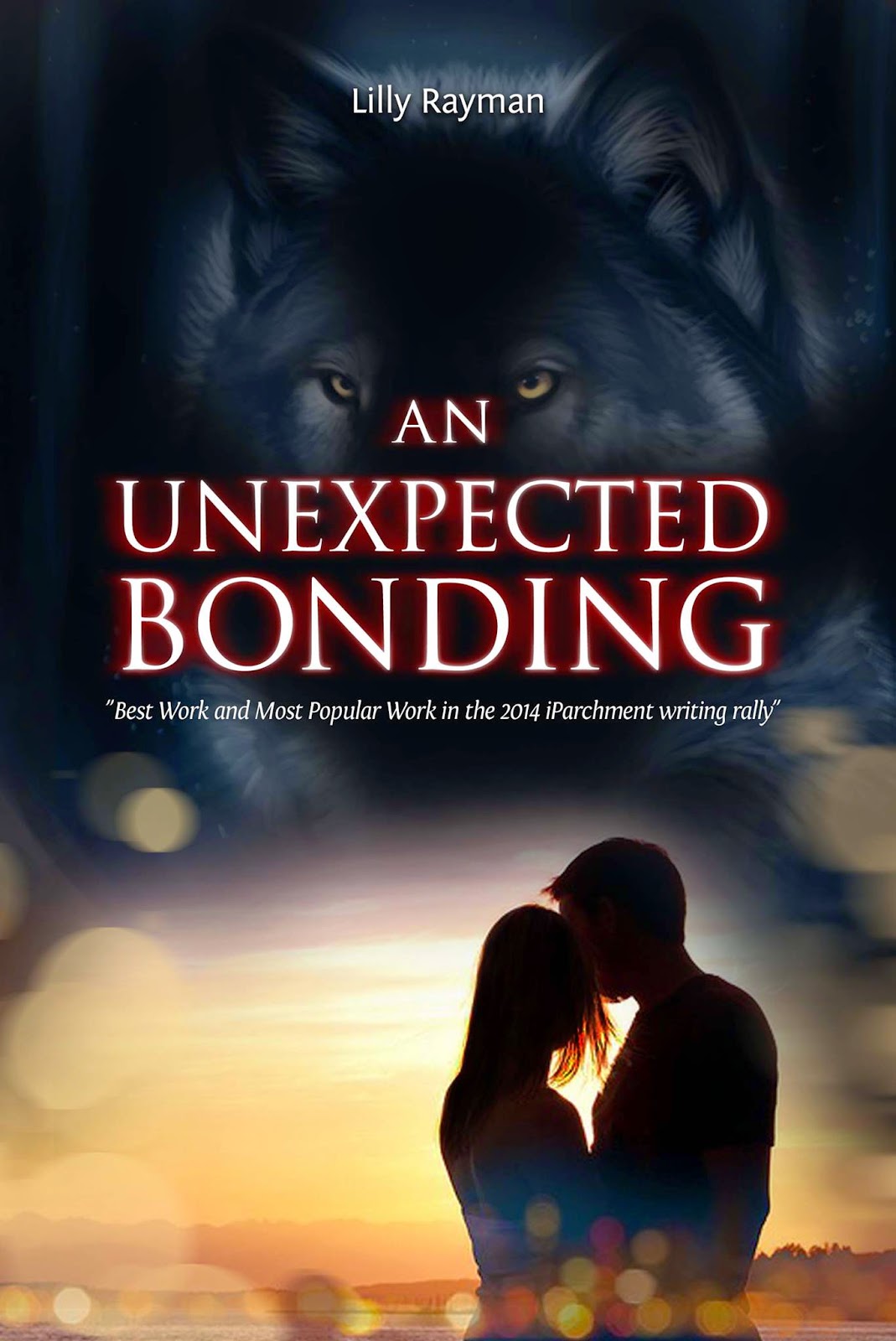 For centuries there has been hatred, bloodshed and killing between the vampire and wolf nations.

A supernatural race, older than both vampire and wolf, have foreseen a future of peace and prosperity.

The few work together for the benefit of all, to bring about this peace.

Meanwhile, enemies within the wolf nation are working to upset the balance of power.

Will the unexpected bonding between wolf and vampire be enough to overcome the centuries of hatred and bring peace and unity to all?

Will the wolf and the vampire overcome their own heartaches to accept their bonding and let romance evolve?

At the death of her mother, Livvie was now the only wolf-less member of the Romulus pack, and found it almost impossible to live with them. With the Alpha's permission she left to travel the country. When she fell in love, she found her place in the world and settled with the man of her dreams on his cattle ranch in Texas. But after nearly a decade away from the pack, Livvie's life is about to change.

Darius, an ancient vampire, son of the Egyptian Sun God Ra, is wandering. His heart is aching, and his soul is restless. Eventually he finds himself in Texas, working for a beautiful woman with a magnetic pull he does not understand. It's only when she is taken from him, that he recognises a bond that is stronger than all others. The truth of that bond will shake him to his core.

Isia is Darius' twin sister. She has also found herself in a life threatening situation, unable to free herself and praying for death to claim her. Until she is found and rescued from an unlikely source, and her life takes an unexpected change of immense proportions.

As Beta of the Romulus pack, Cato has worked tirelessly at his Alpha's side. After decades of searching and never finding his soul-mate, he had given up on his search, and resigned himself that maybe the Fates were not to be so kind to him. But on a rescue mission for a lost pack member, Cato finds out that Fate had plans for him all along. 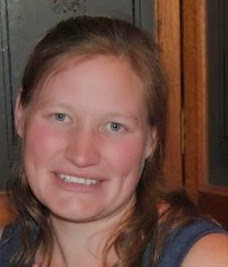 Well I LOVE to read, much to my husbands dismay sometimes when I have my head metaphorically buried in the pages of a book (I mean, how can that be literal since the dawn of e-books?)! hahaha

I LOVE fantasy, I used to take myself away from my shitty world of bullies and appear in some wonderful land of dragons and magic! Pern was my all time favourite hide out world, God bless Anne and Todd MacCaffery.

When in immersed in my fantasy worlds, I used to re-write the plots in my head, starring myself as some great, sword drawn character who wouldn't give two hoots what the local bully thought! That eventuated in my actually writing down my own stories. I've even been brave and posted my Dragon Queen stories which are the product of my childhood.

I hope you can find enjoyment in my hide away from reality!

More recently I was inspired to start writing again, and I picked up on the whole craze of werewolf and vampire. I have had the most enjoyment writing AN UNEXPECTED BONDING, and the extras that have followed with it.

I entered AUB into a writing rally, and was so pleased that I won in two categories, Best Work and Most Popular Work.
The prize money started the ball rolling to be professionally published. It paid for the professional editing of the manuscript.

AUB will be at the London Book Fair with my publishers Inspiring Publishers. The book fair is 14-16 April.

**Thank you Lilly for joining us today, I simply love the cover of your book.** 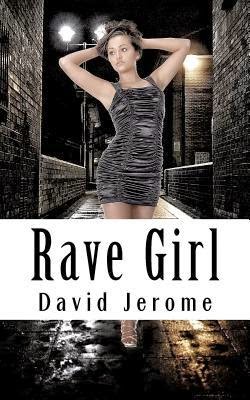 A young girl named Maya must survive on her own, when her runaway mother dies of a drug overdose. Battling dark inner demons, she tries to find belonging in the adult world of nightclubs and raves. This lifestyle gets her tangled with heartless criminals that seek her life. Maya must now brawl to stay alive, while trying to find somewhere to belong...and someone to love her. 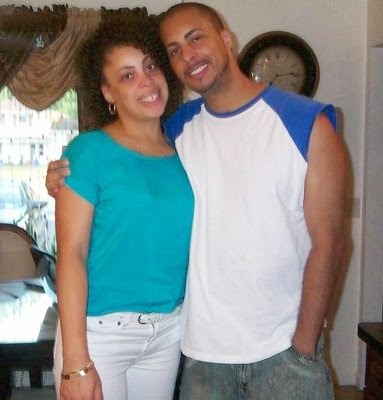 Born and raised in New York City, David Jerome completed his first novel, "Rave Girl". After spending eight years as a mental health counselor, David's writing has been influenced by the stories and personal drama of clients he has encountered and counseled.

**Thank you David for joining us today. It's been a pleasure.**

**Make sure you add David's book on goodreads, I did after reading Renee's amazing review.**


Finally someone dares to shed some inside light on the real issues that people on drugs face every day, how they get there and how it affects the people that surround them. To be honest, when I first started reading Rave Girl I had no idea what to make of it. I have never read anything like it. This is a good thing.

15 year old Maya, physically and emotionally damaged throughout her growing up, left with nothing when her Mother dies of a drug overdose. With only one place to go she loses herself in partying and drugs. On a night out she stumbles upon Trey, a recreational drug user with a rough up-bringing himself, who introduces her to coke and all that comes with it. Little did they know about how dependent on it she would become. Battles with drug lords, suicidal tendencies, bring Maya and Trey dependent of each other instead of the drug. But with everything that happened during their wild nights it has caught up to them and now they run for their lives.

David Jerome produced such raw material in Rave Girl. The relationships are intense, the action is thrilling and the story has this realness about it which makes the story believable.It's short, not so sweet and straight to the point.

Don't know what to read next? Seriously consider giving Rave Girl a go. My expectations weren't high but let me tell you I am glad I read it. Not only did David create and deliver an amazing storyline, it also opened my eyes to the fact that thousands of people that have drug addictions and go through this type of thing every day and society barely ever hears about it.