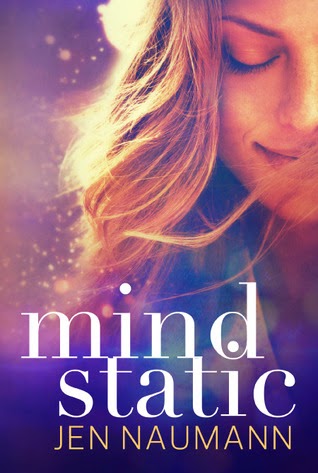 Keyanna Sanders is about to get everything she could ever wish for on her 18th birthday: a hot guy who’s really into her, the sports car she’s always dreamed of owning, and the party of a lifetime that no one will forget any time soon.

But before long, she’ll understand these wishes are more than a coincidence, and that they come at a steep price. Keyanna is more than just an average high school senior, her best friend is more than the innocent boy next door, and her sudden good fortune isn’t just by chance. When her estranged father suddenly re-enters her life, she’ll have to decide who to trust, and whether or not the man she loves has become the enemy. 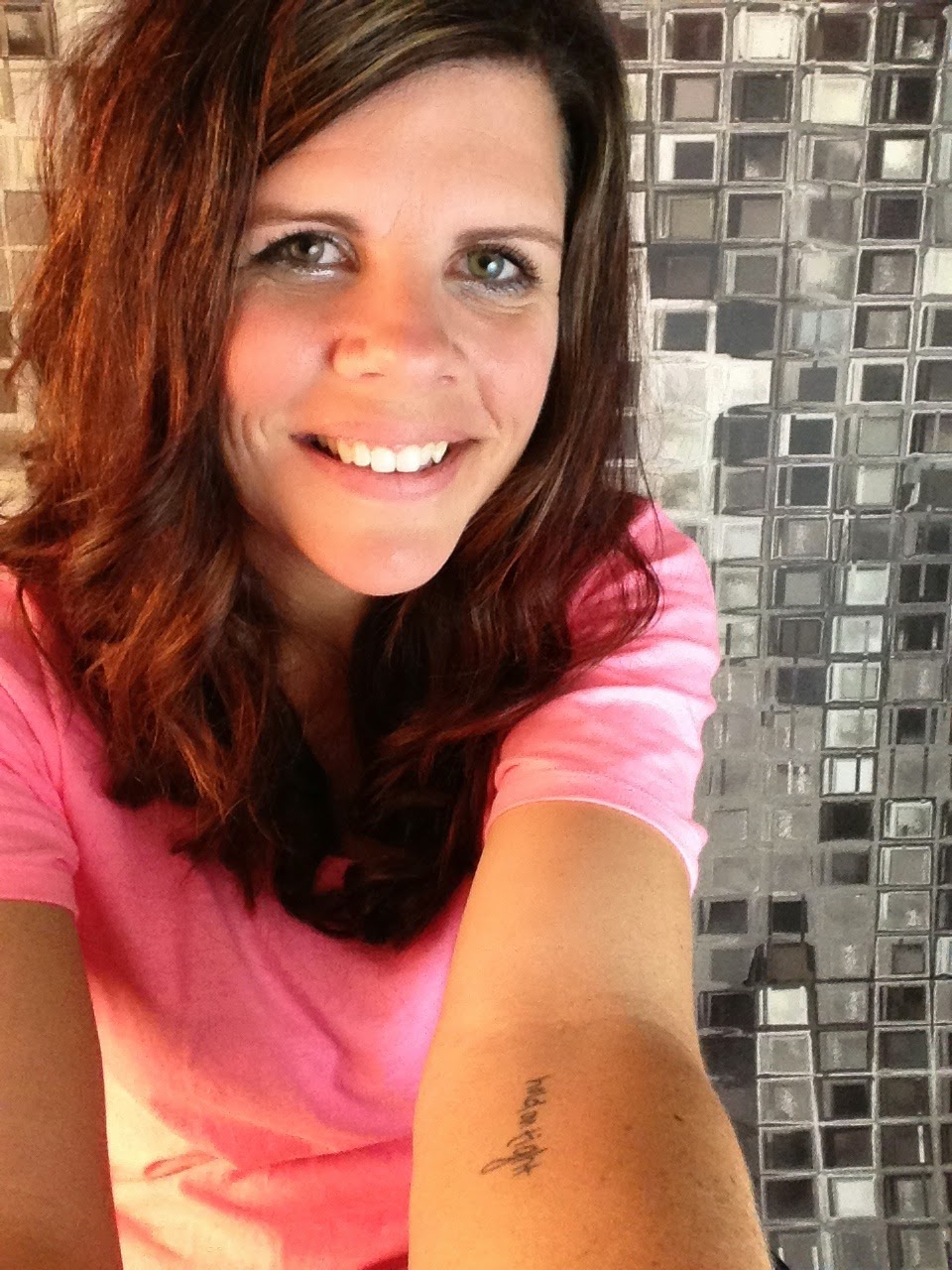 Jen Naumann grew up in southern Minnesota as an addict of such flicks as Indiana Jones and The Goonies until she discovered John Hughes, and spent her high school days locked away writing love stories with a sci-fi twist. Married to a farmer in southern Minnesota, she tries to follow the madness of her four active children while balancing an imagination that never shuts down. As the author of CHEATING DEATH, SHYMERS, AND PARANORMAL KEEPERS, she writes stories with strong female leads who have a good sense of humor and tend to fall in love despite their better judgment.