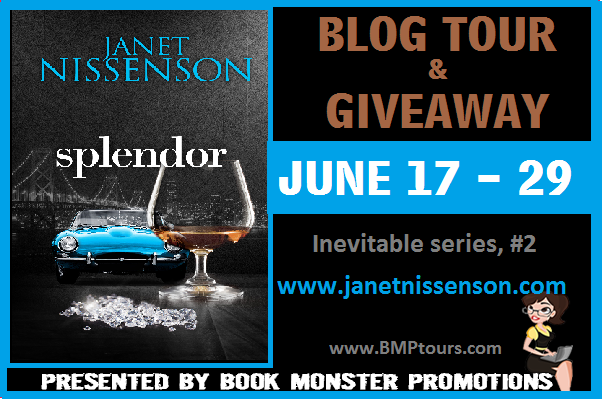 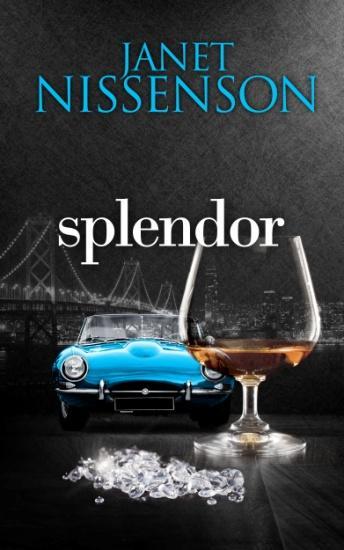 British hotelier Ian Gregson had it all – wealth, good looks, power, and a share in his family’s worldwide, multi-billion dollar luxury hotel chain. His very name was synonymous with sophistication and elegance, and any woman he wanted could be his with just a look. But the only woman he truly desired was strictly forbidden to him for too many reasons to count.
Tessa Lockwood was young, beautiful, and lonely, despite the fact that she was a married woman. Her life had not been an easy one, and the extravagant world she caught glimpses of as an employee of the Gregson Hotel Group was far beyond anything she could ever dream of. She could no more imagine herself ensconced in that sort of luxurious lifestyle than she could attracting the attention of her handsome, debonair boss.
Ian and Tessa secretly long for each other from afar, never daring to reveal their forbidden attraction to the other, until circumstances bring them together in a very unexpected way. And from that point on, nothing will stand in Ian’s way to finally make her his.
AUTHOR’S NOTE – despite what you might be thinking at this point, there is NO cheating in this story – just an incredibly romantic hero who will make you swoon with the way in which he sweeps the heroine off her feet!
AMAZON 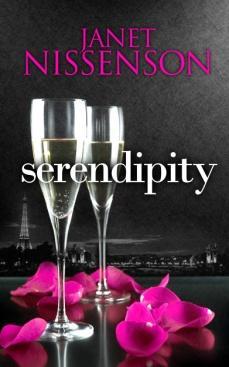 Was meeting again an unfortunate twist of fate? Or was it just serendipity?
Julia McKinnon was convinced she’d found the one – the man of her dreams, the most seductive, experienced lover she’d ever known – and the night they’d spent together in New York was the stuff erotic fantasies were spun from. But with the dawn of a new day came only heartache and betrayal, and her dreams were snuffed out like so much fairy dust.
Nathan Atwood felt like the lowest sort of life form after seducing the incredibly beautiful girl he met in New York, only to break her tender heart with the confession that he was already involved with someone else. Leaving Julia was the hardest thing he’d ever done, and the memory of their passionate night together haunted his dreams for months afterwards.
Now fate has brought them together again, and they are forced to work alongside each other. Will Julia be able to put aside the feelings she still has for her handsome boss and forge a new life for herself in San Francisco? And how long will Nathan be able to resist the gorgeous woman he’s never really stopped thinking about or wanting?

Janet is a lifelong resident of the San Francisco Bay Area, and currently resides on the northern California coast with her husband Steve and Golden Retriever Max. She worked for more than two decades in the financial services industry before turning her focus to producing running events. She is a former long-distance runner, current avid yoga practitioner, is addicted to Pinterest, likes to travel and read. She has been writing for more than three decades, with her first e-book Serendipity published in December 2013. Splendor is book two of six in the Inevitable series, each book a standalone with no cliffhangers.
CONNECT WITH JANET
Website | Facebook | Twitter | Goodreads | Book website