Street Food and Love
by H.A. Enri
Publication date: Summer 2014
Genres: Contemporary, Romance, Young Adult
Sole Eaby, seventeen, has a few complaints he’d like to lodge against life, the main one being that his dad, Cedro, has recently quit his job and withdrawn his entire life savings, which included Sole’s college fund. Why? To launch a food truck business he knows nothing about.

To cope, Sole uses his knifelike wit to moonlight as a stand-up comedian, and so far, it’s paying off. He’s not only replenishing his college treasury, he’s making people laugh; but it’s one person in particular he performs for. Her name is Ava. When the fated bond of humor joins the two, and they begin a sort of quasi-romance, things begin to seem somewhat bearable. Of course, that’s when an ill-timed event decides to put another spin on things. Just when Sole is ready to move on with his own life and disconnect himself from his father and the family business, he suddenly finds himself in charge of the food truck he desperately loathes. Here is where Sole must realize that the answers to love and life are not to be found apart but, rather, are more like a savory recipe: only by combining the ingredients will the wonderful flavors reveal themselves. When comedy isn’t enough, the future seems ever bleak, and a fledgling love has barely had a chance to bloom, where will Sole turn? 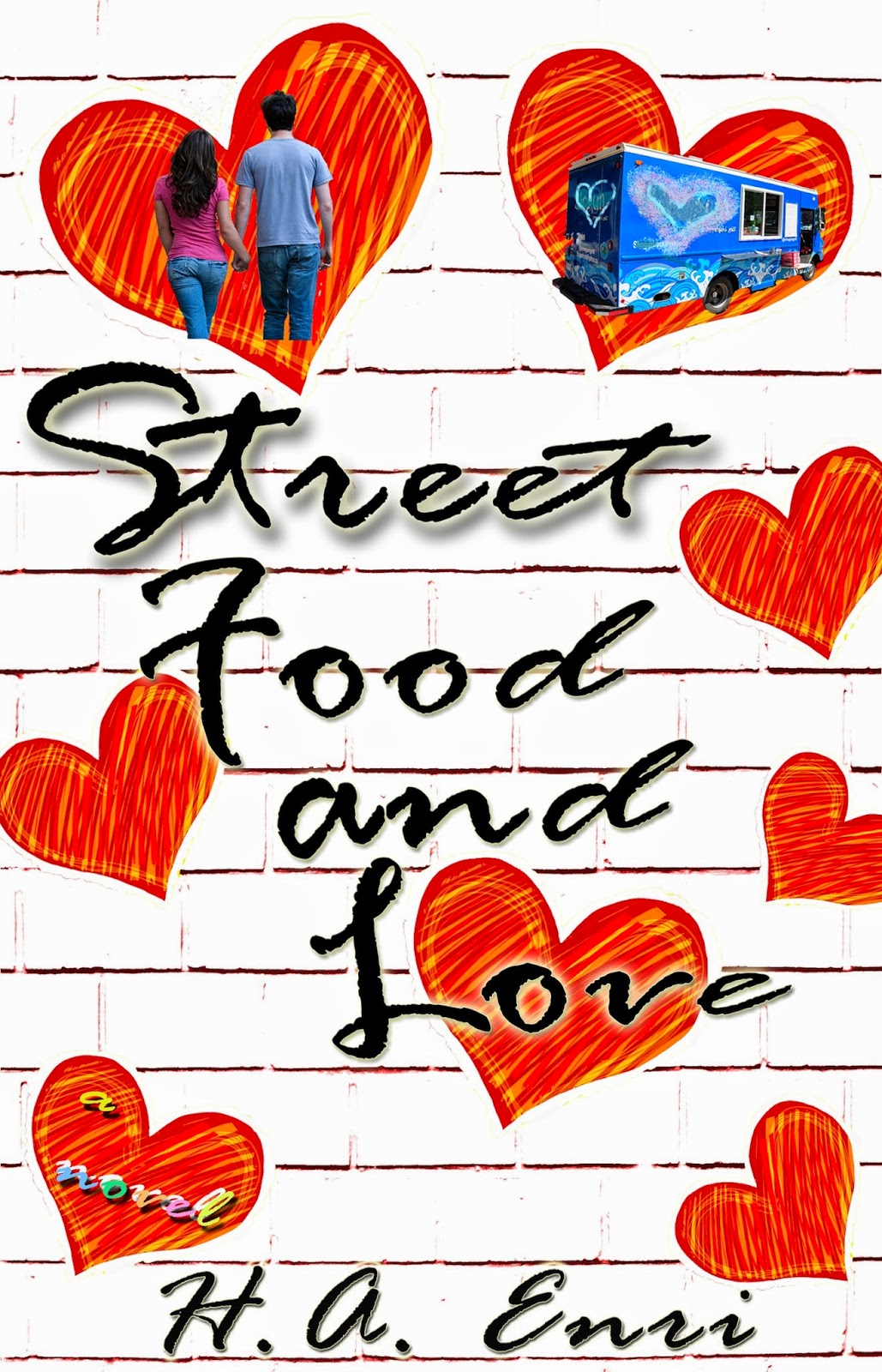