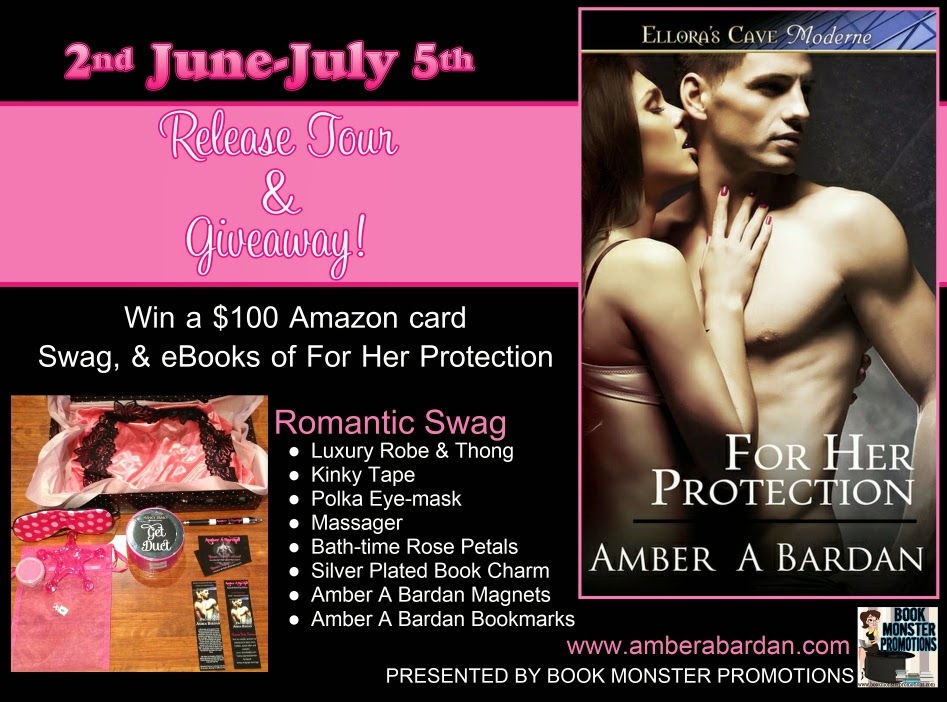 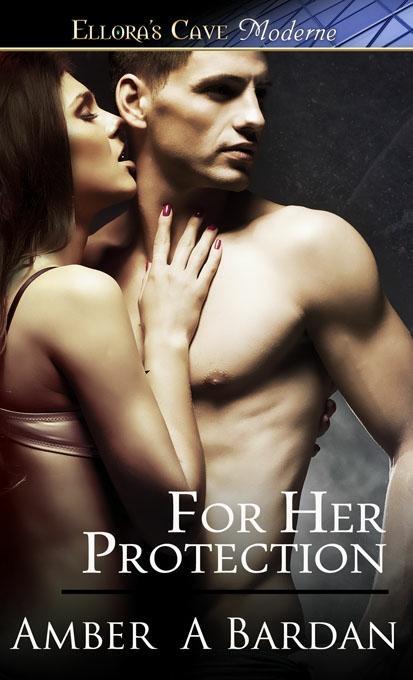 You shouldn't mix business with pleasure.
Yet pleasure seems to be the one and only thing on Charlize's mind the moment Conner steamrolls into her life. Desperate to save her family company, prove she's more than a pretty face and worthy of being CEO, pleasure is a distraction she can't afford.
She doesn't want a bodyguard, especially not one whose caveman heroics kick her libido into hyperdrive. But surrounded by enemies and an attacker on the loose, there's only one man she can trust with her life.
Conner knows better than to get personal with clients. Yet there couldn't anything more personal about his feelings for Charlize. From the moment he clapped eyes on her he wanted nothing more than to throw her over his shoulder and really give her something to scream about. He'll get his uptight she-cat to unwind, preferably one orgasm at a time.
With Conner in her office, her home, driving her to sweet, merciless distraction, there's only so long Charlize can resist his sexy, dominant brand of protection.

She shoved open the door to her office. Bob stood inside, talking to the front side of a broad, suit-clad body. A tall, suit-clad body that filled out every corner of the fabric with wide, wide shoulders that tapered to narrow hips.
Must be the security company.
She stepped into the office and approached the pair. Rich, spicy cologne entered her lungs with the same achy satisfaction as inhaling from a glass of whiskey. She stepped closer, ready to take another hit. He turned.
Fucking caveman!
Charlize shrieked. Actually shrieked like a little girl, dammit. She covered her mouth briefly then dropped her hand and placed it on her hip. He’d been hot in his shorts but in a suit he was off the planet. Damn her eyes, they drank in every inch of him—no subtlety possible, they gorged, feasted on him. The snug gray jacket hung open above a starched blue shirt. Of course he wouldn’t wear a tie—instead his top two buttons hung open, drawing her gaze to that golden skin.
Her lips opened. A fine patch of dark hair dipped below the button of his shirt. Her gaze stuck there, her mind filling in the gaps. The way that patch would form a trail between his pecs, down his belly toward his—
“Charlize?” Bob asked.
She coughed and glanced up, looking straight past the caveman to Bob. “Sorry, Bob, I forgot I was expecting you.”
“Charlize, may I present Mr. Connor Crowe, of Crowe Security.”
He moved in her peripheral vision. She forced herself to look at him as if all her blood wasn’t coursing straight to her extremities—and other more sensitive places.
His gray-flecked, dark-blue eyes met hers, captured hers, made her want to either disappear or run toward them. She wasn’t sure which. He smiled, breaking the spell of his gaze. Cocky caveman grin would do that.
“Actually we’ve met.” Connor reached forward and clasped her hand in a mock-professional handshake. Mock, because when his fingers closed around hers he showed her the strength of his grip—showed her with restraint—then rubbed the skin on the back of her hand with his thumb.
She tugged her fingers away. “Let’s get to business shall we? My schedule is tight.” 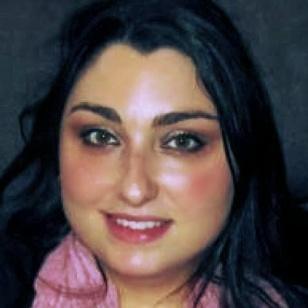 After years of imagining fictional adventures, Amber finally found a way to turn daydreaming into a productive habit. She now spends her days as a graphic designer but her nights writing sizzling tales about heroes with tough exteriors who are warm inside.
She lives with her husband and children in semi-rural Australia, where if she peers outside at the right moment she might just see a kangaroo bounce by.