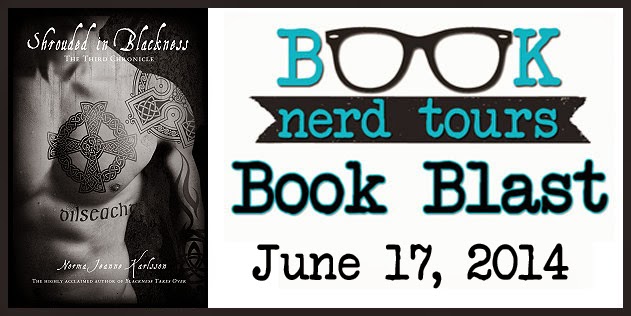 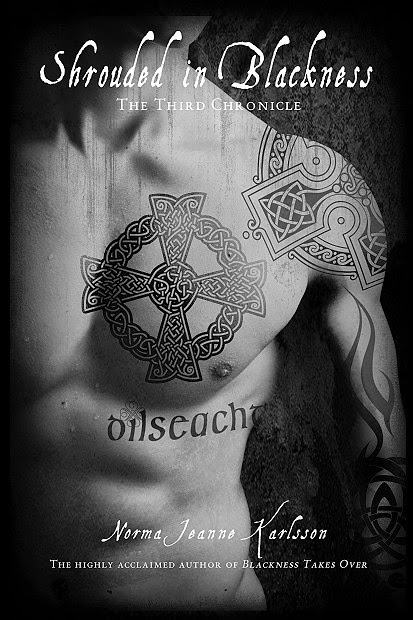 Only loyalty can truly win his heart…
Gangs, organized crime and underground bare-knuckle fighting make up the world that Kieran Delaney thrives within. His reputation is built on the talent of his fists, as much as his ability to get information about any and everything. Never one to be caught by surprise or bested, Kieran knows what you’re going to do before you do it…until Darcy Quinlan enters his life. She introduces herself with a knife to his throat and a promise of unbridled pain. Darcy’s life has been destroyed by betrayal and false promises of safety. Living on the streets for the last eight years, she’s has been a ghost. Never in one place long enough to be seen because you can’t catch what isn’t there. Now Kieran sees her and can’t erase her image from his mind.
Kieran and Darcy must now battle to keep her alive and by his side. As her past enters her life from every angle, Kieran makes certain her safety is no longer a concern, annihilating her demons at every corner. He’ll fight, he’ll maim, he’ll torture and he’ll murder to keep Darcy protected. If Kieran can win, her life will no longer be shrouded in blackness…loyalty will lift the veil.
You can purchase Shrouded in Blackness at the following Retailers:


Blackness Takes Over was Norma Jeanne's debut novel. What began as an homage to the home town of a homesick Midwestern girl, unfolded a story of love, danger, humor, and trust. Blackness Awaits was the highly anticipated continuation of Blackness Takes Over, leading readers through the twists and turns of the unconventional world in The Blackness Series. Her third novel, Shrouded in Blackness, ventures into a criminal world where violence and vengeance reign supreme. She's currently working on her untitled fourth novel.

Originally from Kansas City, Missouri, Norma Jeanne recently found herself relocating to the United Kingdom. Now living in Belfast, she took hold of the opportunity to kick the 9-5 job for a chance to become an author. The best part: working from her home office, she gets to spend more time with her cast of crazy characters (written and real).

In her free time Norma Jeanne is a voracious reader and consumes books as readily as meals. She is a people watcher by nature and uses her experiences in life, observed or otherwise, to build the worlds and characters that thrive in her books. A believer in the strength of the human spirit, Norma Jeanne writes the stories of people that persevere when all appears to be lost.
Author Links
Website 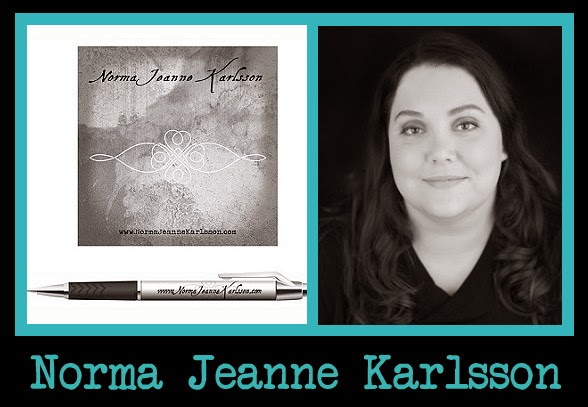