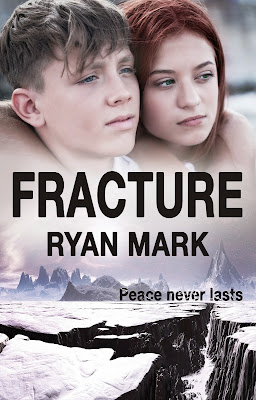 Fracture
(Tremor Cycle, #2)
By Ryan Mark
The Earth is starting to recover from the onslaught of destruction left behind by the tremors and Terrafall. William’s life is settling and he has finally found a place where he feels he belongs. With the opportunity to flourish, the Haven Development has been able to secure the future of its lands and people, bringing forth a period of peace and stability.

Yet something sinister quakes beneath the surface, hiding in the shadows, unknown to William and the Haven Development. Not a tremor, but a new enemy who threatens to tear apart everything William and his friends have fought so hard to protect.

The peace is about to fracture… 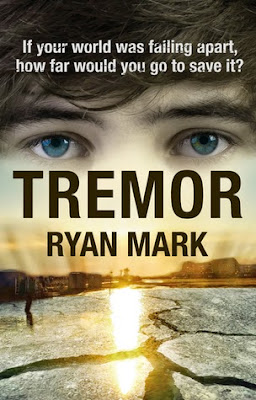 You can check out my review HERE

Ryan Mark lives in the rural county of Cumbria, on the outskirts of the Lake District. He is the author of The Tremor Cycle, a Dystopian series that takes place in a world devastated by war. Ryan has worked within the education sector for several years, with his most recent position being in a pre-school, caring for children before they take their first big leap into primary school. He enjoys creating different worlds through his writing, and draws inspiration from his family and historical hometown.