**SPOTLIGHT, EXCERPT & GIVEAWAY** Sins of an Angel by Ishabelle Torry


Hey all, today we have author Ishabelle Torry with us sharing her book.. Sins of an Angel. Check it out and add to your goodreads to read list. Also, enter the giveaway for your chance to win an ecopy of this book.

Thank you to Ishabelle for joining us today.


Sins of an Angel
By Ishabelle Torry 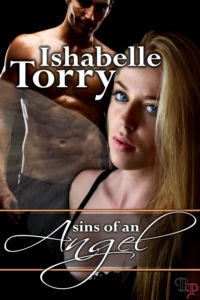 As an Angel of Mercy, Nayla's duty is to collect the souls of the mortals who've given up on life and return them to the Guff for rebirth. But her loyalty to duty is challenged when she's sent to destroy the essence of Grant Farris. Calling upon the Archangel Michael, she begs for leniency. After all, how can one be happy when all one has known is pain?


Grant has no idea that his eternal soul is facing total annihilation. As far as he's concerned, this life can go straight to hell...which is exactly what Lucifer intends. But when the angel Nayla interferes and is granted mortality to aid in Grant's redemption, Lucifer realizes an even better opportunity. He could have his very own Angel of Mercy!
ADD ON GOODREADS

His knees locked, and his face burned. He realized she knew too much about the things he never discussed before with her, or anyone for that matter. “Goddammit, Nayla. What kind of con are you running on me? Who put you up to it?”

Doug’s face taunted him. It couldn’t be a coincidence that Doug and Nayla had miraculously shown up at the same time. But what the hell were they after? Money. He had none. The twenty or so lawsuits after Marlene’s death for breach of contract left him near bankrupt. He had nothing left to give or take. “Come on! What con are you running? Is Doug involved?”

She slowly pushed herself up, placing her palms against his chest. “I’m tired, and I am going to bed now. We can talk in the morning, Grant Farris.”

His temper flared. “The hell you are, angel.” With hands on both of her shoulders, he pushed her down, leaning into her so she was forced to lay back fully against the couch. He brought his face to hers until their noses touched.

She shrugged his grip loose but remained still. Wide eyes dared not blink. Her breath quickened. “You’re scaring me.”

“Tears aren’t going to work this time, Nayla. I want the truth. Who are you? And why are you really here?”

He could feel her trembles vibrate through the sofa. “I told you before. I am an Angel of Mercy, and I am here to save your soul.”

Grant couldn’t contain the hysterical laughter. She was good...too good. Maybe she worked alone after all? He cupped her face. Goddamn it, the bitch could easily pass for an angel with her beauty. He thumbed the contour of her parted lips; the soft skin excited him. The lovely deceiver stared back openly. His hands traveled down her neck where he felt her pulse quicken. His touch stimulated her, at least that hadn’t been a lie. And for some unknown reason that comforted him. “Nayla,” he whispered against her mouth. “What have you done to me?” 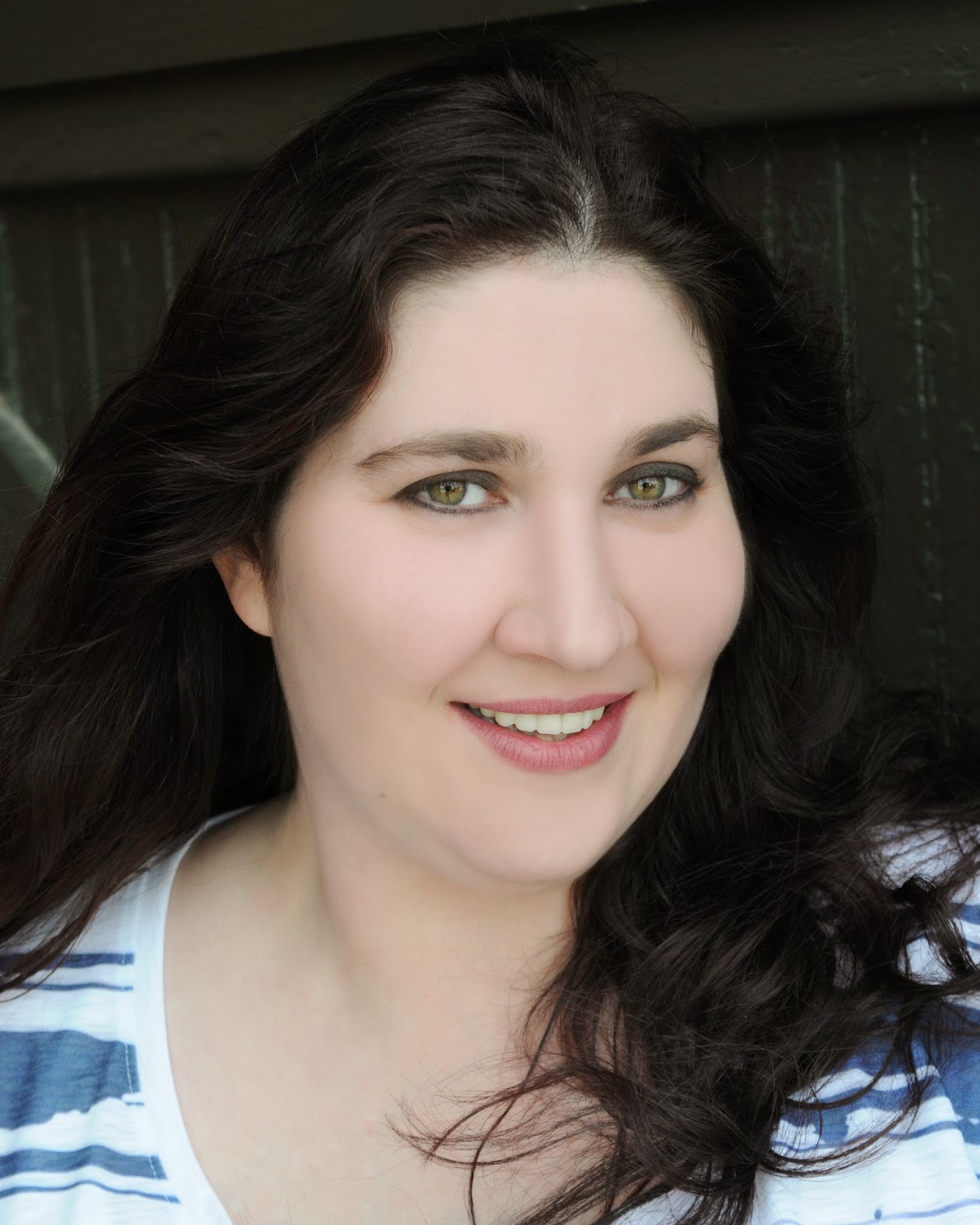 When Ishabelle Torry stole Warrior's Lady by Madeline Baker from her mother's glass "no-no" cabinet at the age of fourteen, she had no idea that it would be the start of a love affair with romance that would last a lifetime... so far! She loved the escapism from the real world, the strong and relatable characters and the powerful concept of love conquering all. Even having these books confiscated at school couldn't cool her passion for them and she swore that one day she would also write the kinds of stories that kept people turning the pages no matter where they were!

Since then, she's found her own sexy "happily ever after" and added some beautiful children to the mix. Her writing skills have been honed and her own "no-no" cabinet now contains stories that she herself has crafted.

Giveaway
Ishabelle would like to giveaway an ecopy of her book Sins of an Angel.

To enter just leave a comment with your email addy, so I have a way to contact you if you win.

Winner will be chosen and contacted on the 1st March.