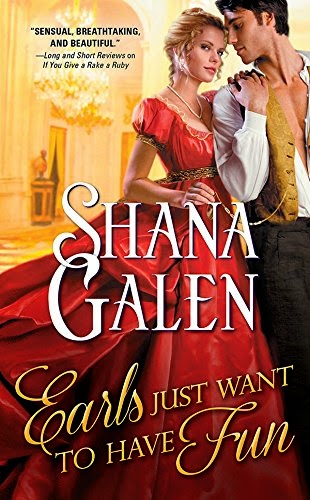 His heart may be the last thing she ever steals...

Marlowe is a pickpocket, a housebreaker-and a better actress than any professional on the stage. She runs with the Covent Garden Cubs, a gang of thieves living in the slums of London's Seven Dials. It's a fierce life, and Marlowe has a hard outer shell. But when she's alone, she allows herself to think of a time before-a dimly remembered life when she was called Elizabeth.

Maxwell, Lord Dane, is intrigued when his brother, a hired investigator, ropes him into his investigation of the fiercely beautiful hellion. He teaches her to navigate the social morass of the ton, but Marlowe will not escape so easily. Instead, Dane is drawn into her dangerous world, where the student becomes the teacher and love is the greatest risk of all.

Dane took a seat in the chair she’d slept in, leaving Marlowe on the bed. “I thought perhaps we might have a conversation like civilized people. You don’t kick me or curse like…well, like yourself, and I will attempt not to throw you over my shoulder or pin you to my bed.”

He grinned at her. “Some women find me charming.”

She merely blinked at that. He was handsome enough, but she had no use for men with charm. They usually wanted to charm guineas out of her pocket.

“Clearly, you don’t find me charming.” He leaned forward, his elbows resting on his knees. “Be that as it may, I want to propose a compromise.”

“Which means I agree to let you have your way and stop fighting.”

He opened his mouth to speak, probably to protest, but then he gave a small shrug. “I suppose that is what I mean. But there are benefits to staying the rest of the night.”

He seemed to consider for a long moment. “A huge breakfast.”

Oh, he was cruel, this one. Food was her weakness. She could have fought against anything else he said, but the thought of a full belly in the morning was almost more than she could resist.

“On any given day we sit down to oatmeal with sweet cream, bacon, kippers, cold veal pie, sausage, beef tongue—”

He went on but she could hardly hear him for the ringing in her ears. Bacon? Sausage? Sweet cream? She could not begin to imagine so much food, much less for only one meal.

“Then there is fresh bread and rolls with butter, honey, marmalade, or jam made from cherries and apples, which we grown on our country estate. Of course, we have tea, coffee, or chocolate to drink.”

He finished his brandy and grinned at her. “Have you ever had chocolate?”

“Course.” But she hadn’t, and from the look on his face, he knew she was lying. When would she have ever had something so decadent as chocolate? Oh, but she’d heard of it.

She’d listened to the courtesans talk about it, how they’d spent the night with some great rum duke and had chocolate to drink in the morning. Marlowe had thought they were lying. Apparently, it was true, and if she stayed, she could drink it in the morning.

He had her now. He might not know it—she wouldn’t have made a very good thief if her every thought appeared on her face—but she could not leave without tasting the chocolate. “If I stay”—she must put up some resistance, mustn’t she?—“then after we break our fast, I can go?”

He flicked his wrist, the sleeve of his fine white shirt floating up and back down gracefully. “That is Brook’s decision.”

She huffed out a breath. “Go get him.”

His features, so handsome and genial, darkened then. He rose slowly, unfolding his body gracefully from the chair. Had he been this tall before? She suddenly felt rather scrawny standing in front of his door all alone. “You, Marlowe, are not giving the orders.” He stalked toward her, and she felt like a dog cornered in an alley. Well, she couldn’t just roll over and whimper. She’d have to prove she had bite. But she didn’t want to make him too angry. There was sausage and bacon and chocolate to think of. 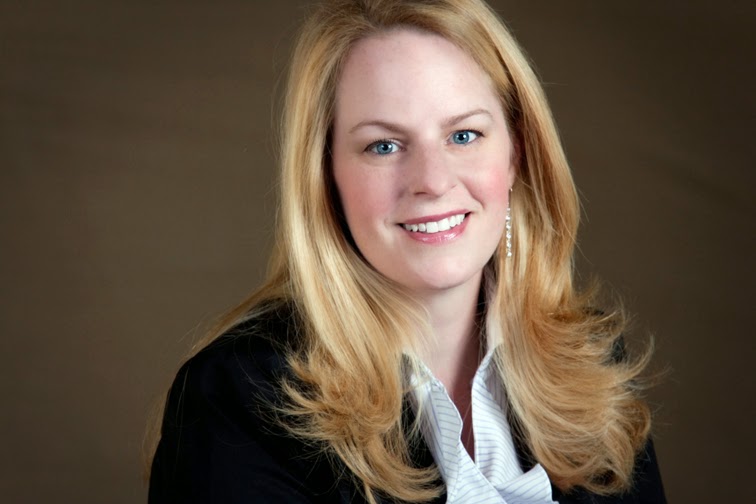 Shana Galen is the bestselling author of passionate Regency romps, including the RT Reviewers' Choice The Making of a Gentleman. Kirkus says of her books, "The road to happily-ever-after is intense, conflicted, suspenseful and fun," and RT Bookreviews calls her books " lighthearted yet poignant, humorous yet touching." She taught English at the middle and high school level off and on for eleven years. Most of those years were spent working in Houston's inner city. Now she writes full time. She's happily married and has a daughter who is most definitely a romance heroine in the making. Shana loves to hear from readers, so send her an email or see what she's up to daily on Facebook and Twitter. Visit her website at www.shanagalen.com