It’s a fine line between love and hate, and these heroines know that first hand! Here to give us their two cents on turning an enemy to a lover are Isabella St. Vincent (Wicked, My Love by Susanna Ives), Eliza May (Soulbound by Kristen Callihan), Sadie Pemberton (Vampires Never Cry Wolf by Sara Humphreys), and Mina Duvall, the Duchess of Casavian (Of Silk and Steam by Bec McMaster). 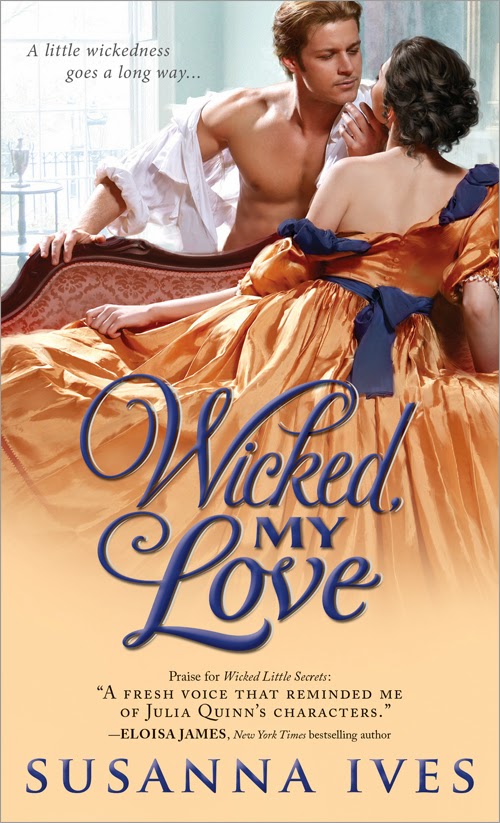 I admit that I’ve been jealous of Randall since we were children.  He was beautiful, charming, and everyone adored him.  Whenever I was around him, I felt even more odd and clumsy.  I hated him for that. Isn’t it terrible to loathe someone just because they make you feel less about yourself?  It wasn’t until I was twenty-nine that I learned he was jealous of me too.  Me! Imagine.  (laughs)  I realized that behind that handsome shell of charm and silvery words, he was a vulnerable as me.  And a great kisser. 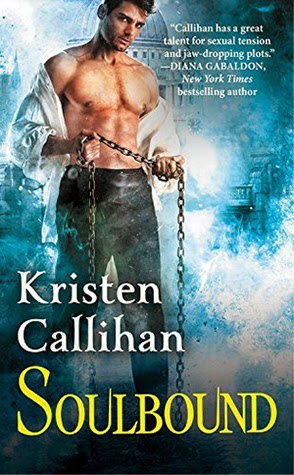 I thought seeing Adam naked and chained to a wall would be a glorious vindication for past insults, but in truth I only wanted to free him and take away his pain. Then there was the unfortunate matter that, every time he teases me, I rather want to shut his lovely lips. With my mouth. 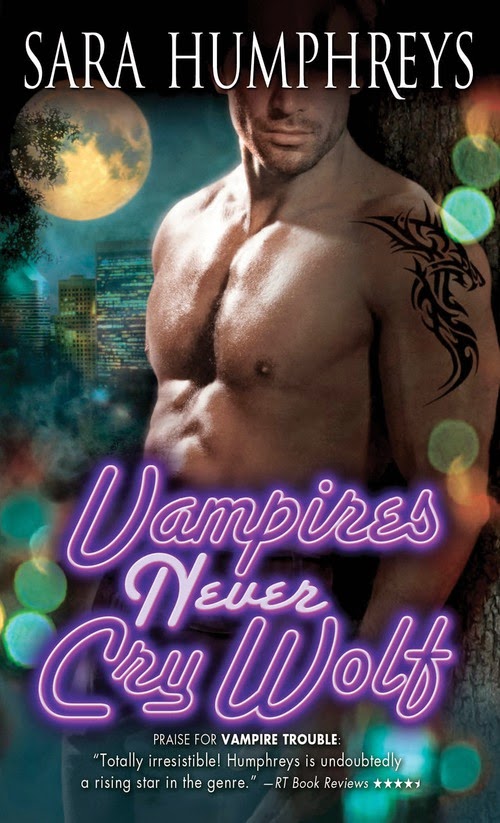 There's a fine line between hate and lust. Let's just say it took me a little while to figure out my hatred wasn't hate at all but fang-humming need and desire rolled into one. I think the moment I first realized that I wanted Killian under me, instead of six feet under, was that night at The Coven a couple months ago. When I escorted Killian and his pack to the VIP table in the club, instead of slipping into the booth like he usually did, he....lingered. It was the first time I allowed his body get within a foot of mine...but definitely not the last.


Mina Duvall, the Duchess of Casavian
(Of Silk and Steam) 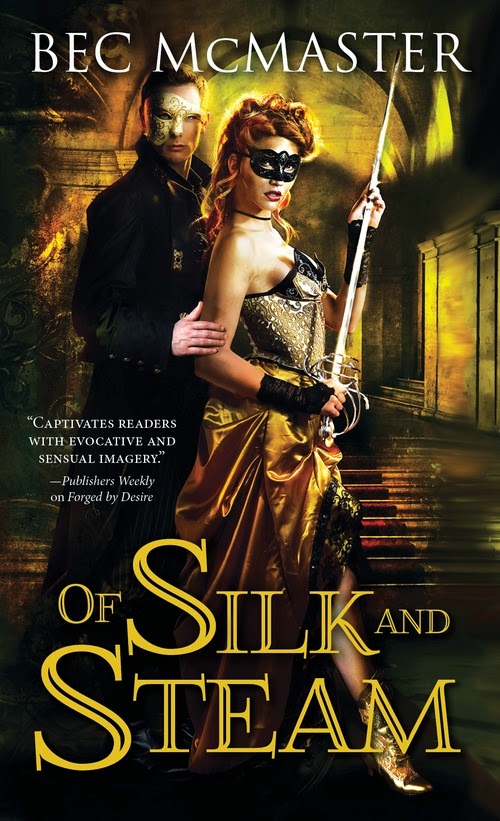 Leo Barrons has been pursuing me for an age, despite the fact that his father murdered mine. However, it wasn't until he demanded a kiss - and more - in exchange for his help in a dangerous plot that matters began to change between us. Discovering a secret about Leo that could ruin his father - and him - only served to heighten the feelings, especially when he placed his fate in my hands. I finally had a weapon against his father, but only if I utterly destroyed Leo first. Bearing the burden of that decision was the hardest struggle I've ever had, forcing me to contemplate what manner of man he truly was.

To hear more on how these heroines turned love into hate check out their stories!