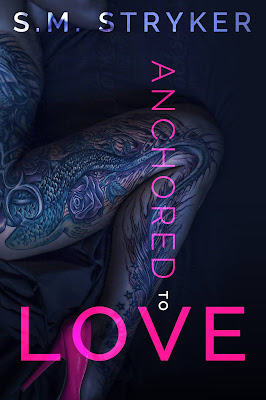 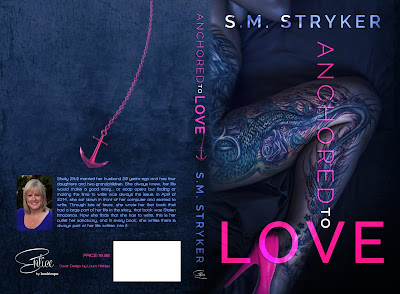 In this mature romance about lost loves, best friends, and second chances, author S.M. Stryker brings you the third installment of the Second Chances series. Anchored to Love can be read as a standalone.
All Charlie ever wanted to do was play softball in college. She’d worked her whole life for this, and finally made it. The only problem: it’s on the other side of the country. To keep her dreams alive, she did the only thing she could think of—move.
However, when Charlie refused to party and drink with her teammates, she was accused of not being a team player. There was no way she’d jeopardize her scholarship. Charlie would walk away from anyone that could ruin her dream.
Carson was on his own, as his parents had other priorities that didn't include him. He was a genius, and after graduating at sixteen, he decided to travel the United States. He never believed in relationships—who needs the drama?—he was a manwhore through and through. That is, until he ran into Charlie. She was different; she was special, and he knew it from the start.
They were inseparable and spent all of their free time connected at the hip. That was until the misunderstanding happened. The one thing that would throw a curve ball into the mix.
Will dreams slip through Charlie’s fingertips, or can she catch the ball? 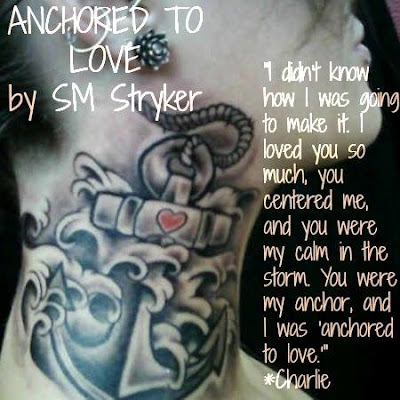 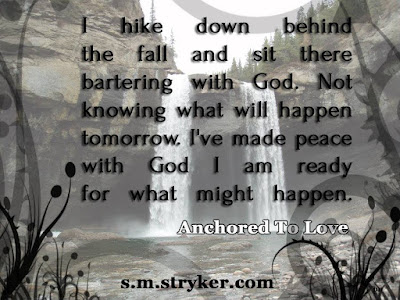 Shelly (SM) married her husband 28 years ago and has four daughters and two grandchildren.
She always knew, her life would make a good story...or soap opera but finding or making the time to write was always the issue.
In April of 2014, she sat down in front of her computer and started to write. Through lots of tears, she wrote her first book that had a large part of her life in the story, that book was Stolen Innocence.
Now she finds that she has to write, this is her outlet, her sanctuary, and in every book she writes there’s always part of her life written into it. 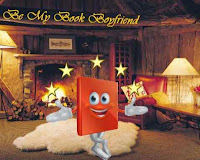