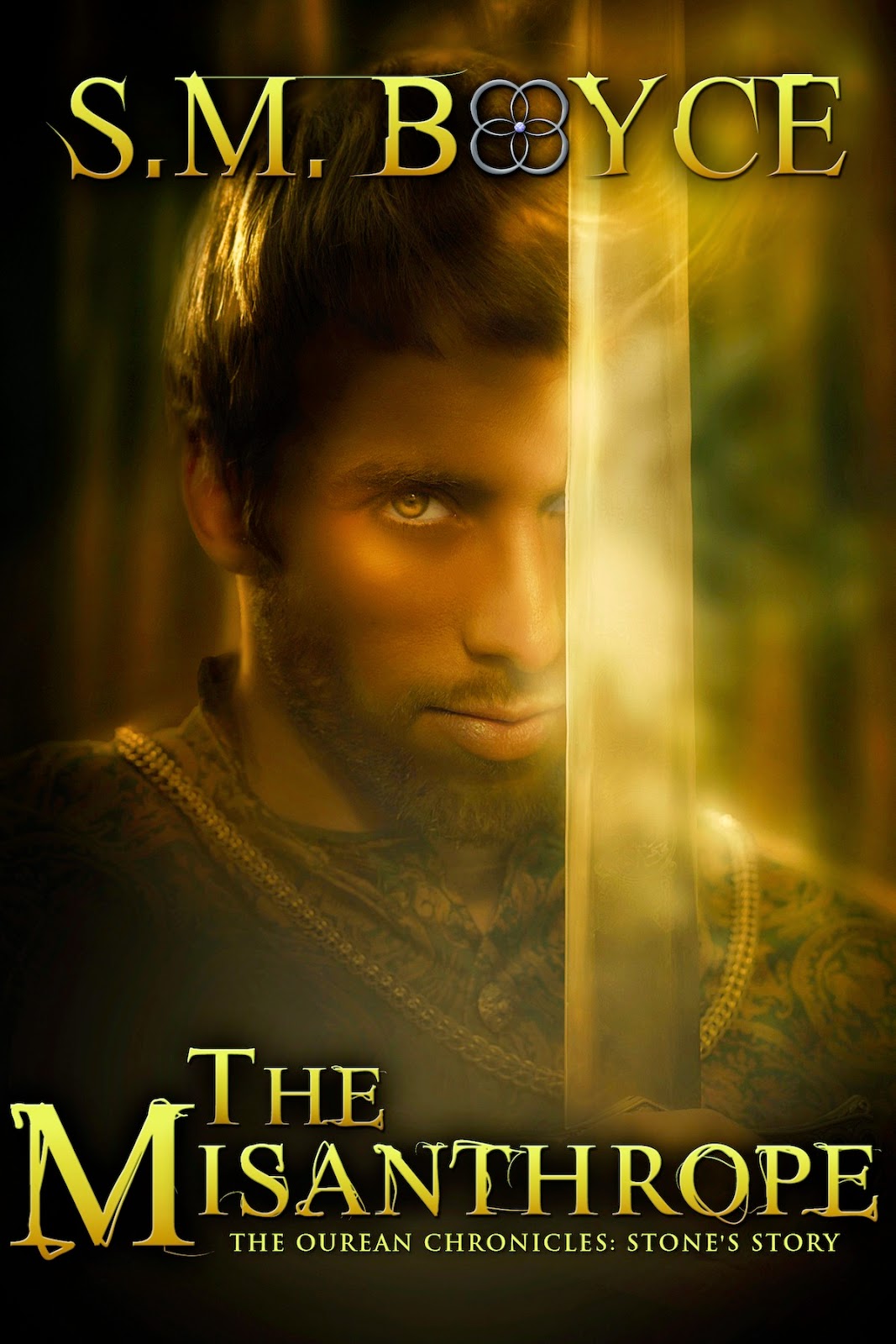 Before Stone trained Kara Magari or taught the First Vagabond to master the Blood loyalty, he was nothing more than a slave boy named Terric.
Terric is a curious loner hellbent on reading his master’s forbidden books. When one heist goes wrong, Terric abandons his old life and runs for freedom—only to fall prey to a ruthless man named Niccoli.
Niccoli is an isen—a creature of magic from the hidden world of Ourea—and he awakens within Terric an unimaginable gift. But this gift comes with a catch. Suddenly in control of newfound power he is forbidden to freely use, Terric realizes too late he simply traded one master for another.
In Ourea, a world dominated by the gifted, few isen dare defy their masters. Until now.
The First Vagabond: Cedric’s Story (Book 2) 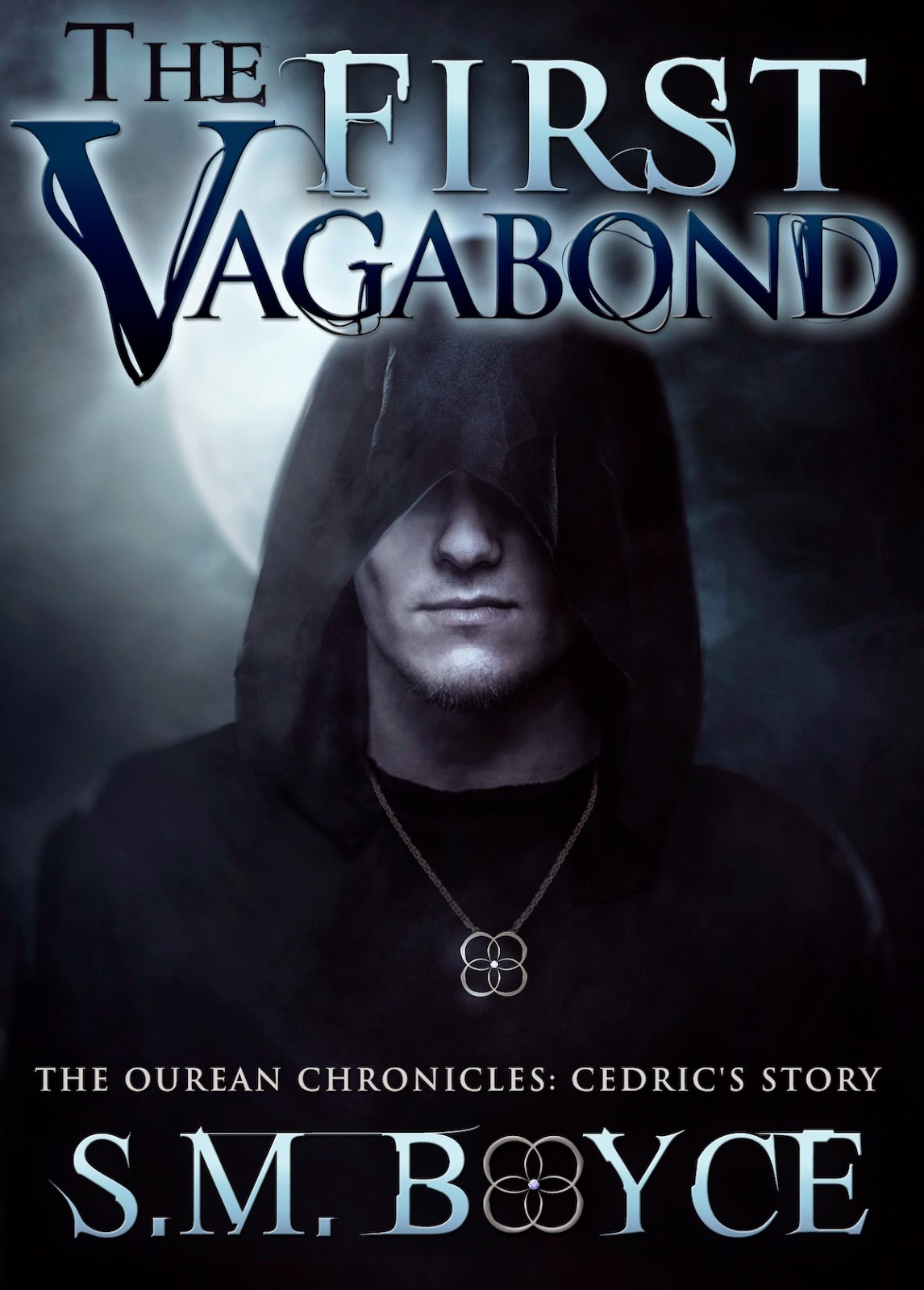 Ourean legends of the First Vagabond have survived a thousand years, blossoming in pubs and alleys even as the great Bloods of Ourea tried to squelch his name. But the myths glorify the deeds and forget the man he was—Cedric, a boy from a small Hillsidian farming village.

As a young man, Cedric discovers a terrifying defect in his nature. He has no Blood loyalty, which means he can defy his king—something that has never happened in recorded history. But what begins as a flaw evolves into a strength. Citizens begin to listen to Cedric, and he discovers that if he leads, others will follow.
What begins as a bid for change in a world controlled by tradition becomes a mudslide as Cedric’s cause falls apart at the seams. And after a betrayal that destroys his faith in the only family he’s ever known, Cedric is forced to decide between those he leads and those he loves.
The Demon: Deidre’s Story (Book 3) 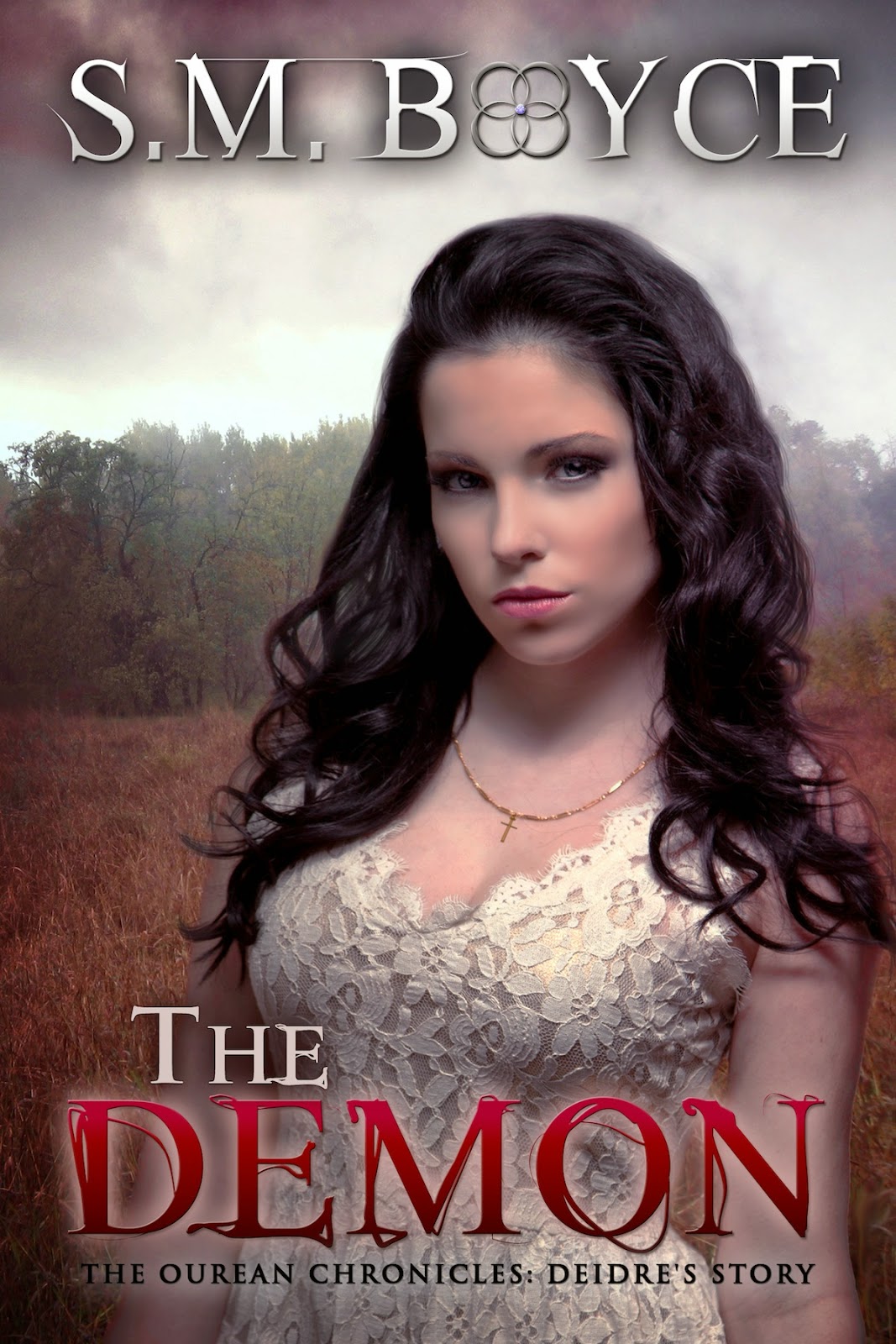 Deidre wasn’t always an isen, but she has always been hated.
In 1814, Deidre is a Southern Belle, born to wealth and a father who loathes her. Townsfolk call her beautiful and clever. A young man named Michael calls her the love of his life. But her father calls her a demon.
Deidre has lived her life with blackouts—moments of evil she can’t control or remember. She hates herself enough as it is, but her life snowballs out of control when a foreigners named Niccoli comes to town. In one heartbreaking night, she loses everything—including Michael. And it’s Niccoli’s fault.
That night, Deidre becomes immortal. Powerful. Vengeful. But her grief festers.
As she learns the truth about her blackouts, she begins to lose the last threads of who she was. And as long as she kills Niccoli for taking Michael from her, she’s okay with that. 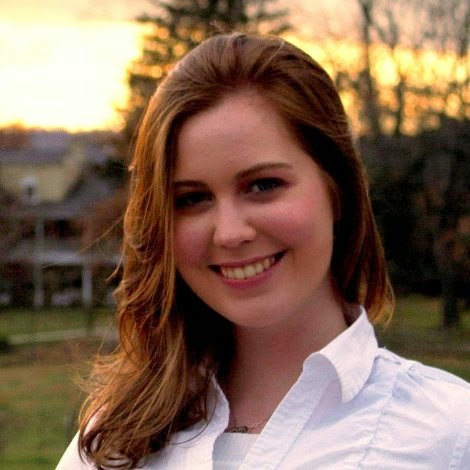 S. M. Boyce is a lifelong writer with a knack for finding adventure and magic.

If you would like to receive an email alert when Boyce's next book is released, sign up here: http://www.smboyce.com/newsletter/ (Your email address will never be shared, and you can unsubscribe at any time.)

Word-of-mouth is crucial for any author to succeed. If you enjoyed this novel, please consider leaving a review at Amazon, even if it's only a line or two. Your review will make all the difference and is hugely appreciated.