My Lea
(A Broken Love Story, #1)
by E. Mellyberry
Publication date: November 2014
Genres: Contemporary, New Adult
A simple girl.
A broken guy.
One horrible incident.
When Lea Amelia landed her feet in San Francisco for her overseas study, her idea of freedom was simple, like eating junk food ten times a day, sitting in front of the TV in her PJs, or going out late with her friends without the need to check in with her mother constantly.
Then she met Andrew Jaya, her brothers’ best friend. A twenty-two-year-old guy whose physical appearance looked like he was crafted straight from God’s heavenly hands, but possessed a past as bleak as if it was drawn by Evil himself. A conflicted guy who wore sadness like nobody’s business beneath his mask, a perfect-looking mask she slowly peeled away.
He was also the guy who hurt her.
Suddenly, everything about her was no longer simple.
Andrew Jaya had convinced himself that not feeling was good for him. He’d been doing it splendidly for almost his entire life. But that was before his best friend’s sister stepped into his life and ruined it. After weeks of knowing Lea, all of those warm and wonderful feelings he’d long ago denied to himself started to reappear. Problem was, the brighter the light, the bigger the shadows that came with it.
His traumatic past refused to let him go.
When the unthinkable happened, the easiest thing to do was to run. But life often proves that the easiest way is usually the hardest. 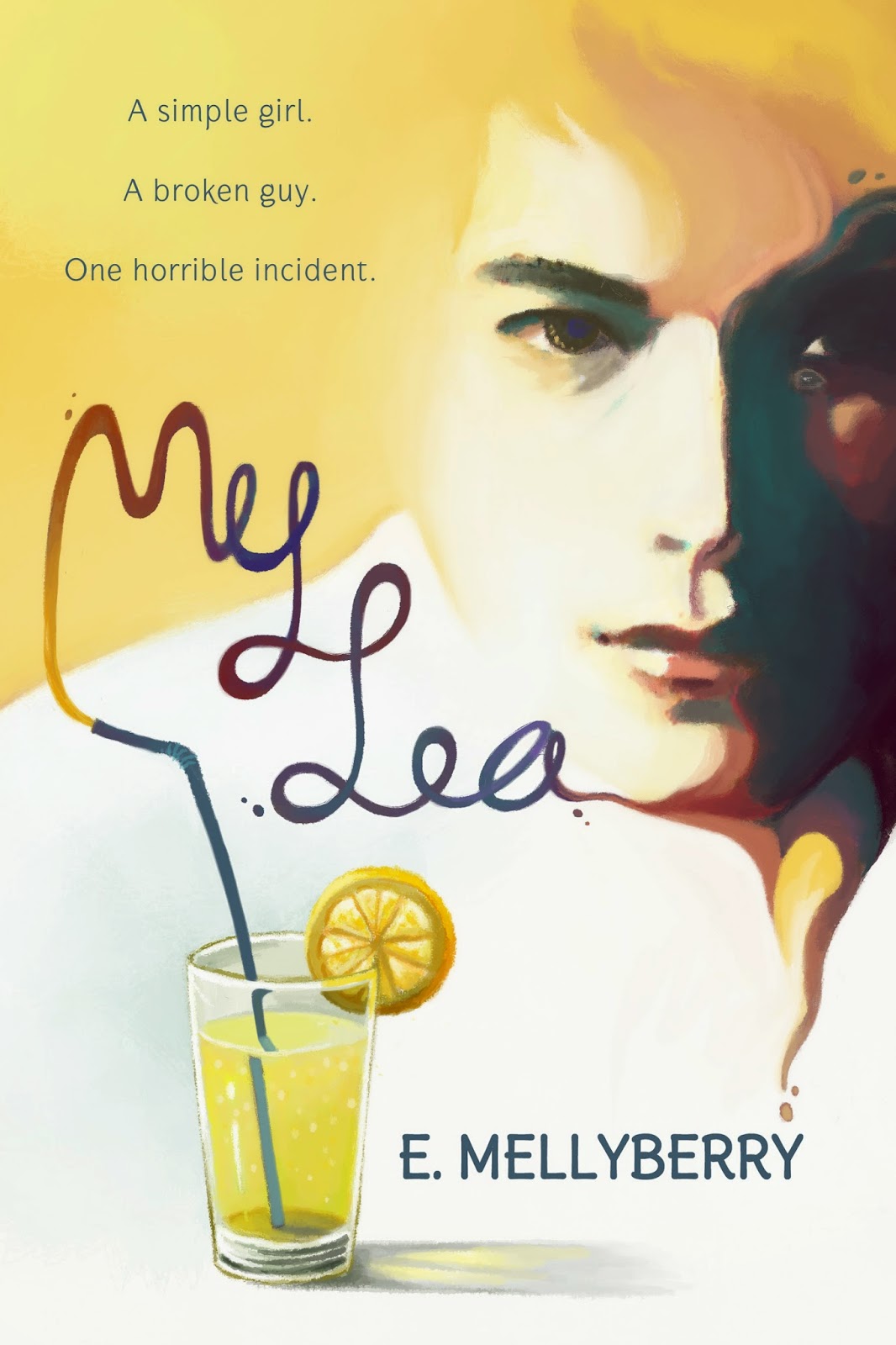 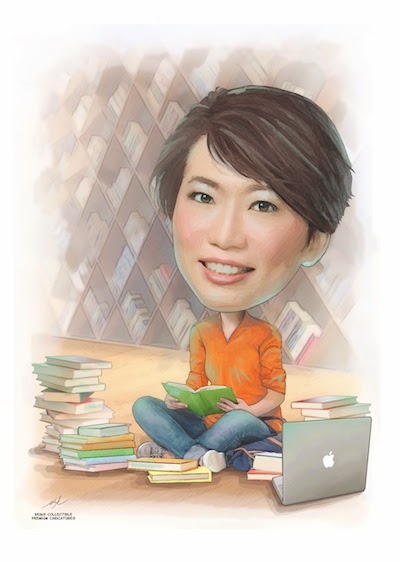 Melly is a full-time mom, wife, and fangirl. She used to work in a school and she’s very passionate about education.

Melly has been writing children’s books since 2011 under the name mellyberry. She loves reading all kinds of books in her spare time, mostly MG, YA, NA, contemporary, paranormal, and fantasy. She avoids horror and sci-fi as much as she can.

Melly was born in Indonesia and grew up in a multi-language environment. When she talks to people, she could accidentally string words from different languages into one sentence. When she does that, simply reminds her to speak properly.

Her ideal vacation always involves a beach; usually it’s the Nusa Dua beach, Bali. She spent a few years in USA to complete her Master degree. It was during that time that she’d fallen madly in love with San Francisco and the Bay Area. According to her, San Francisco is no doubt the most romantic city in the world.