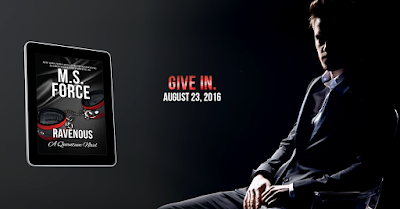 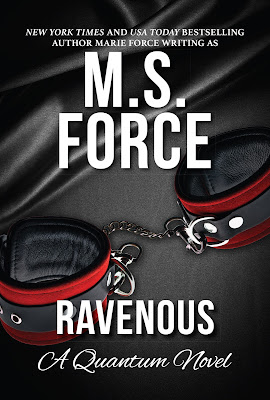 She wants a baby. He wants her. Simple enough, right?

Ellie Godfrey has kissed her share of frogs. So many, in fact, that she fears she won’t recognize her prince if and when he finally comes along. Tired of waiting for THE ONE, Ellie decides to have a baby on her own before it’s too late.

When Jasper Autry hears about Ellie’s plan, what else can he do but step in and offer to “contribute” to her project. Does that make him an opportunist? Whatever. He wants the perpetually out-of-reach Ellie Godfrey, and when he sees his chance, he takes it. That she’s the sister of his business partner and close friend Flynn gives him pause, but it doesn’t stop him from having what he wants.

As Jasper and Ellie embark upon their secret “project,” he makes it clear that for as long as they’re together, he’s in charge—in the bedroom anyway. After the hottest sex of her life, Ellie realizes she’s made a deal with the devil himself. 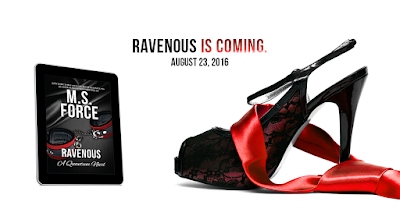 Her goals in life are simple--to finish raising two happy, healthy, productive young adults, to keep writing books for as long as she possibly can and to never be on a flight that makes the news.