Drew Forrester is a total adrenaline junkie.
His high of choice?
Cars.
The faster, the better.
He’s been making waves in Maryland’s underground racing circuit since he crossed the state line, and after speaking with him, we know he’s not hitting the brakes anytime soon.
So what exactly does it take to burn rubber and make a name for yourself in a world where the only rule is there are no rules?
You gotta be hungry…
You gotta have balls…
And you can never back down.
What’ve we learned here at GearShark?
Drew is all of the above.
We also know he’s got some secrets buried under his hood.
Secrets we think are loaded with octane and just might set the world of cars on fire.

Check out the full feature article inside… 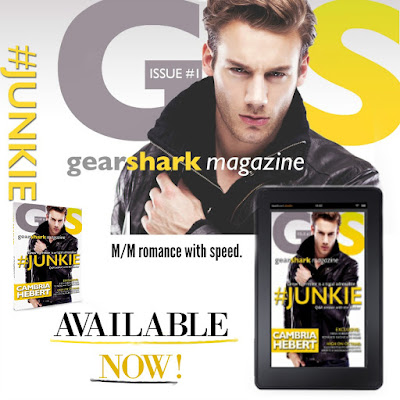 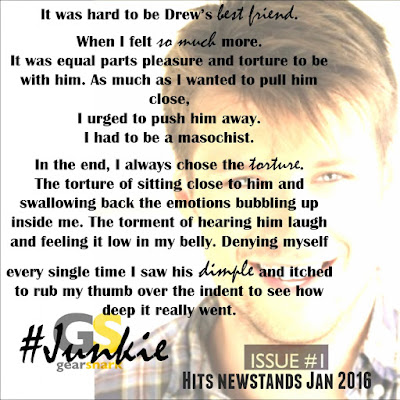 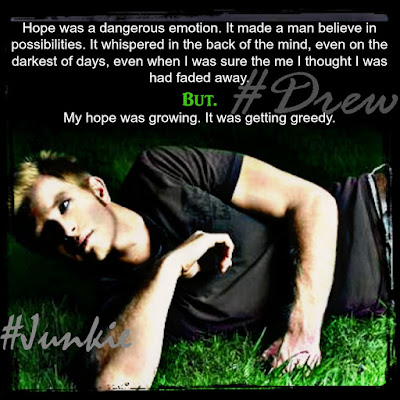 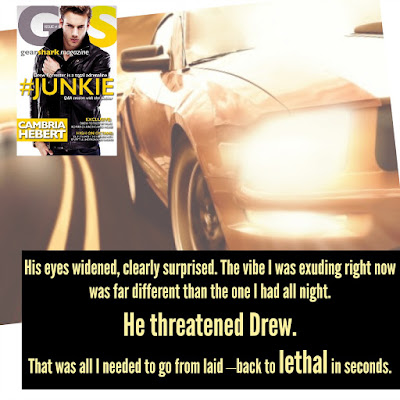 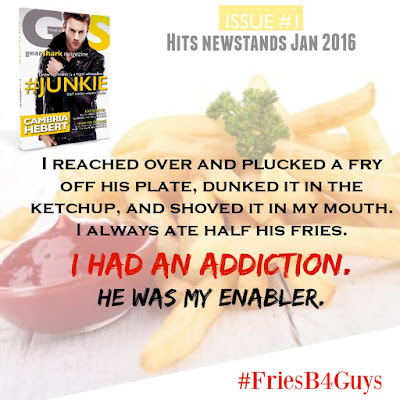 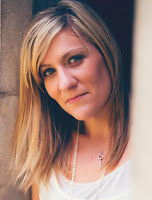 Cambria Hebert is an award winning, bestselling novelist of more than twenty books. She went to college for a bachelor’s degree, couldn’t pick a major, and ended up with a degree in cosmetology. So rest assured her characters will always have good hair.
Besides writing, Cambria loves a caramel latte, staying up late, sleeping in, and watching movies. She considers math human torture and has an irrational fear of chickens (yes, chickens). You can often find her running on the treadmill (she’d rather be eating a donut), painting her toenails (because she bites her fingernails), or walking her chorkie (the real boss of the house).
Cambria has written within the young adult and new adult genres, penning many paranormal and contemporary titles. Her favorite genre to read and write is romantic suspense. A few of her most recognized titles are: The Hashtag Series, Text, Torch, and Tattoo.
Cambria Hebert owns and operates Cambria Hebert Books, LLC.
You can find out more about Cambria and her titles by visiting her website: http://www.cambriahebert.com. 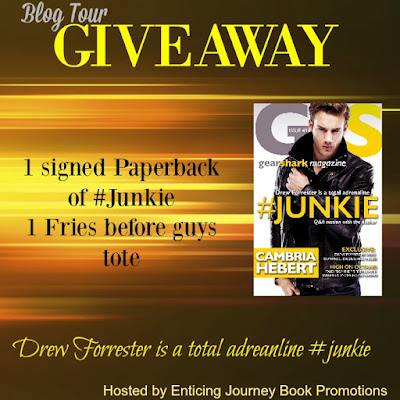 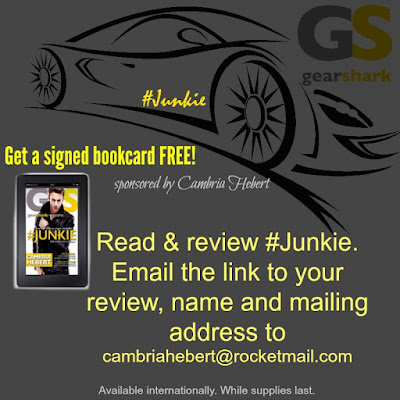 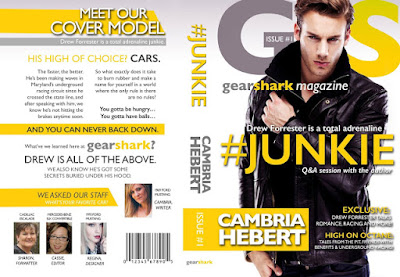