**COVER REVEAL** Before He Was Gone by Becky Wicks

When her rock star boyfriend breaks things off out of the blue, Alyssa applies to hit reality TV show Deserted and to her shock she gets through. Abandoned on a remote island with a bunch of strangers and none of the luxuries she’s become accustomed to, it’s not long before the real world is kicking her ass.
The mysterious and ridiculously hot Joshua has her head spinning from day one, not least because he doesn’t seem to like her, and as a series of challenges test their wits and weaknesses, things start heating up in paradise. But Joshua it seems is hiding a painful secret… one he won’t risk anyone finding out.
When her newfound fan-base and survival skills bring her ex to his senses, Alyssa will have to choose – a life in the spotlight, or a life of new meaning that heartbreakingly may just have its limits? 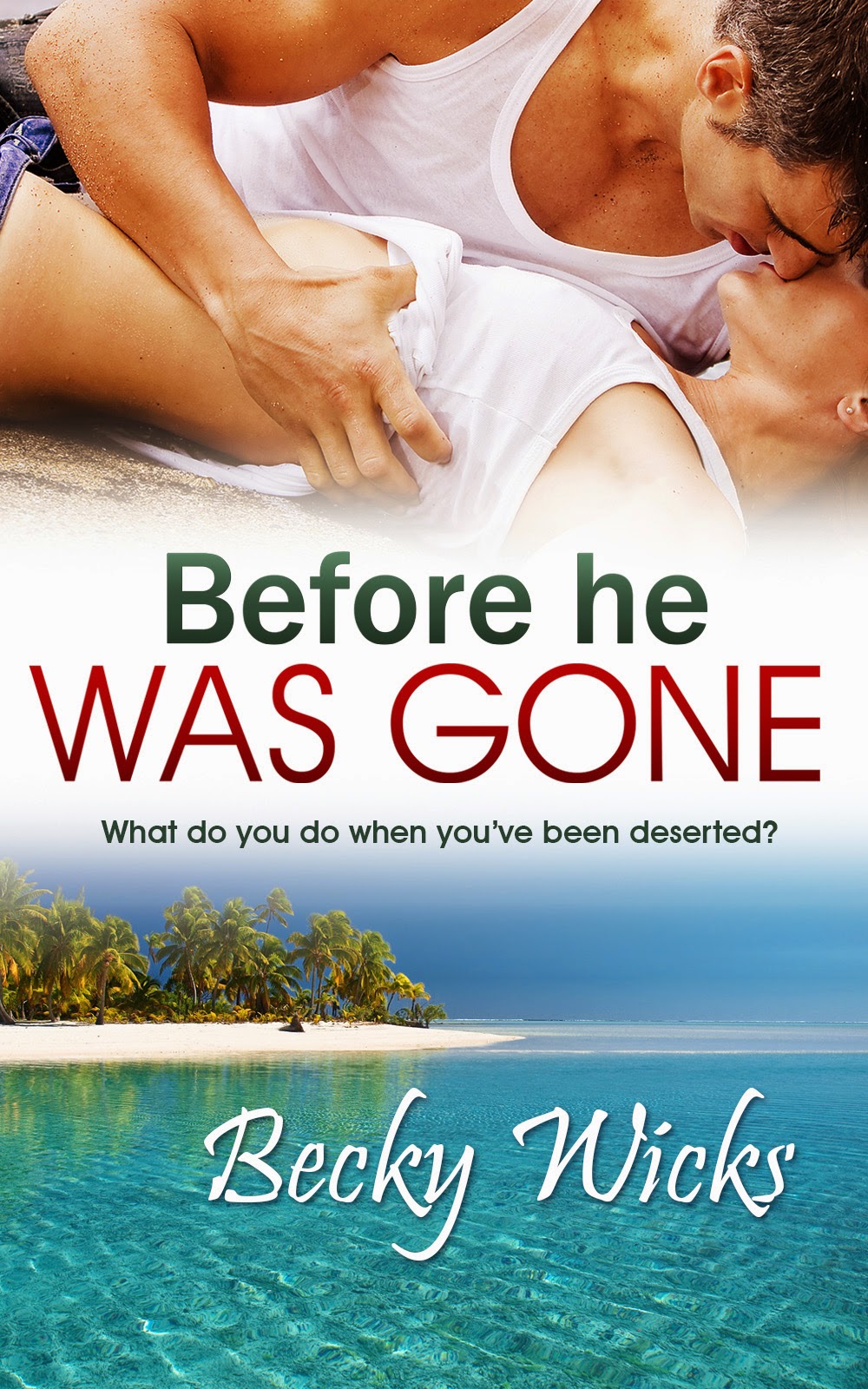 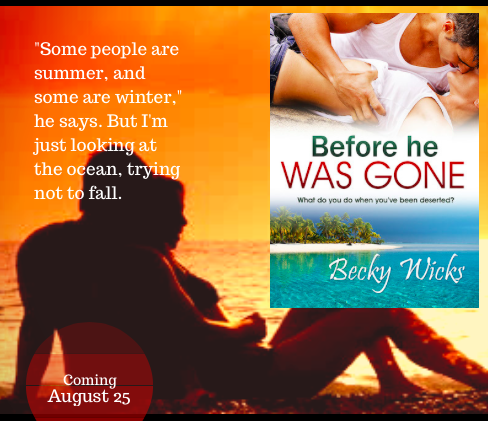 Before He was Famous is her new adult epic romance about a guy and a girl's struggle to handle the fame he finds through winning a TV talent show. There's plenty of steamy sex and suspense in there, (ah, the thrills of when best friends become lovers) and she's releasing a fantasy romance soon, too.

Becky Wicks has also written three funny travel books about her time in Dubai, Bali and South America (HarperCollins). Her first book, Burqalicious - The Dubai Diaries, her second book, Balilicious - The Bali Diaries and her third, Latinalicious -The South America Diaries are out now as ebooks - snap them up and make your feet even itchier!

Becky has also written a comedy romance with author Sarah Alderson under the name Lola Salt, called The Extraordinary Life of Lara Craft (not Croft) which should raise a giggle or two... think Bridget Jones if Jackie Collins had written it!

Feel free to get in touch at beckywicks@me.com or twitter at bex_wicks.