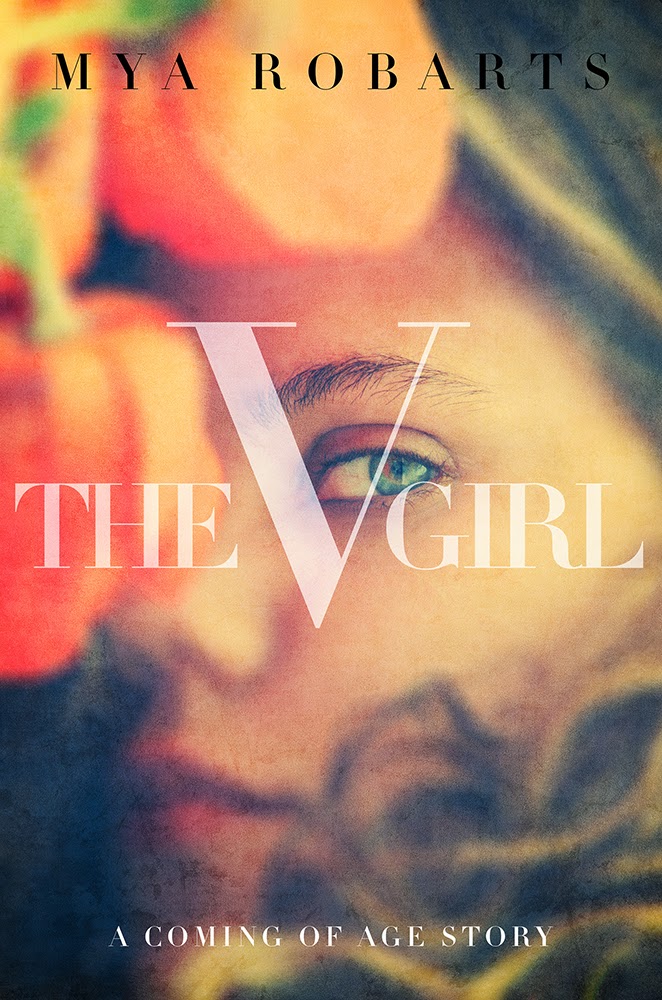 In post-apocalyptic North America, rape and sexual slavery are legal. Lila Velez, desperately wants to lose her virginity before the troops visit her town and can take it away by force. She makes plans to seduce her only friend, Rey, the most attractive man in her town. Lila does not love him but he is the only man who has shown her true affection, an affection she is willing to take as a substitute of love.

Lila’s coping mechanism to her mother’s rape and kidnapping is her secret. A secret that will bring her closer to Aleksey, a foreign, broody man. Lila does not trust him because his links to the troops and his rough, yet irresistible appearance. Aleksey offers Lila an alternative to her plans, a possibility that terrifies her…and tempts her in spite of herself.

All the while Lila will have to find a way to live in the constant company of death, slavery, starvation, sexual abuse and the danger of losing the people she loves the most.

This book is recommended for readers over the age of 18 due to strong language and sexual content.

“Copulation without conversation does not constitute fraternization.”
Say among allied troops during WW2
Prologue
In the barely lit room, there are only some gym mattresses and a couple of mirrors. I’ve set the mirrors so I can watch myself losing the V of my nick name.
My “one-hour stand” climbs up the mattresses and touches my naked trembling body. His breathing becomes ragged, his eyes are dark.
I never imagined my first time like this. In my imagination, having my first time meant I would be in love.
I always thought I would only allow myself to be with someone in that way if I really, really, loved that person. He would also be unconditionally in love with me. He would be someone who would look at me as though I was his sun.
I wanted to lose my virginity to someone who adores me. Preferably someone who had said the five magic words: “Lila, will you marry me?” I wanted to have sex for the first time with someone I’d consider worthy enough to spend the rest of my life with. If I only had more time. Eighteen is too young in my book to have met the person to whom I want to commit my life.
I wish this occasion could have been a romantic spur of the moment situation. One thing leading to other in a natural manner and then...I wouldn’t be a V girl anymore.
That would have been an ideal situation. But I don’t live in an ideal world; I live in a world defined by a civil war.
My deflowering can’t be romantic or spontaneous. I’ve been preparing my first sexual encounter since I heard the troops were on their way to Starville.
I don’t love my sexual partner. He doesn’t love me either. But it has to be him or it is going to be a random guy from the troops…through force.
My “lover” hesitates for a moment. I feel his weight pressing me to the mattress. His body tenses. I wait for him to make the next move. But I’m afraid he has changed his mind. 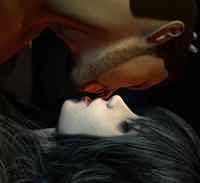 I am a bookaholic and regret nothing.

I spent years trying to become a contemporary dance choreographer. Eventually I realized that I enjoyed writing my stories rather than creating dances for them.