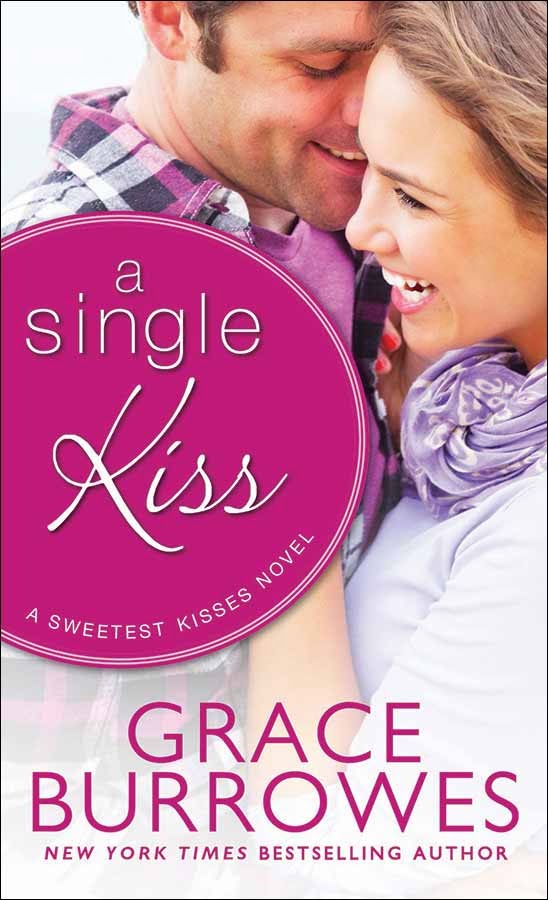 Hannah Stark has set her sights on corporate law to assure her a career of paperwork, predictability, and conservative suits. Contracts, finance, and the art of the deal sing to her, while the mess and misery of the courtroom do not. But her daughter needs to eat, so when Hannah is offered a temporary position in a small town firm's domestic relations department, she reluctantly accepts.

Trent Knightley is mightily drawn to his newest associate, though Hannah is as protective of her privacy as she is competent. When their friendship and attraction heat up, Hannah's secrets put her heart and Trent's hopes in double jeopardy.


Exclusive Excerpt
Trent drove straight back to the office, and picked up a wad of message slips when he sailed past the receptionist. He didn’t let himself start sorting through the messages, didn’t even stop at his own office, but rather went directly to knock on Hannah’s partially open door.
He got no response, so he peeked into her office. No Hannah, though an Act of God had apparently come through on hundred-mile-per-hour winds. Law books were scattered everywhere fifteen feet of tape flowed from the calculator on her desk, and cascaded onto the floor. Pink sticky notes were plastered to yellow legal pages, and message slips were sprinkled throughout.
The Cat and the Hat could not have made a finer mess. Three third-year law students studying for finals for a straight week could not have created such fuss and bother. Four hyperactive gorillas on crack with a law library between them could not--
He had been truly derelict, but where was his budding litigator?
Trent needed to dump his briefcase and jacket before he went in search of her, and traced a path to his own door, which was closed. When he was at court, that wasn’t unusual. The associates would go in and help themselves to what they needed just the same.
He let himself into his office, closed the door, and loosened his infernal tie, but didn’t get it entirely off.
Hannah Stark lay on his sofa, flat on her back, one arm flung over her head, lips slightly parted as she slept. A surprisingly long swatch of brunette hair wound down from her shoulder toward the carpet.
Good old barbarian lust warred with guilt and something else – protectiveness?tenderness? She was pale, she had purple shadows under her eyes, and a pink sticky note had attached itself to the back of the hand that had drifted to the floor. An afghan was draped over her legs, and her shoes were off.
Trent put his briefcase down and hung up his coat and jacket. Still, she didn’t stir.
He went to the kitchen and fixed her a cup of Earl Grey, stealing a sip on the way back to his office. When he’d again closed his office door, he didn’t pause to consider his actions, didn’t do a cost-benefit analysis, didn’t consult company policy or weigh the pros and cons.
He settled at her hip on the sofa and waited a moment to see if she roused. She sighed and brought her hand down from above her head, but didn’t waken.
Sleeping Beauty was out cold. He slipped his arms around her, gently, gently, and kissed the princess in his office awake.
Author Bio 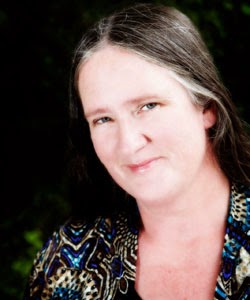