**COVER REVEAL** What Ever Happened to Prince Charming by Willow Cross

What Ever Happened to Prince Charming
By Willow Cross

Every girl dreams of finding and marrying her Prince Charming.
Karen was no different. When her youthful dream ended in a nightmare divorce, the 40 year old author found herself not only brokenhearted, but just flat out broke.

After diving into her career and attaining moderate success, she decided to embark on a journey through the internet to find her true Prince Charming she knew she'd have to kiss a few frogs, but she had no idea how many there were or how slimy they'd be. 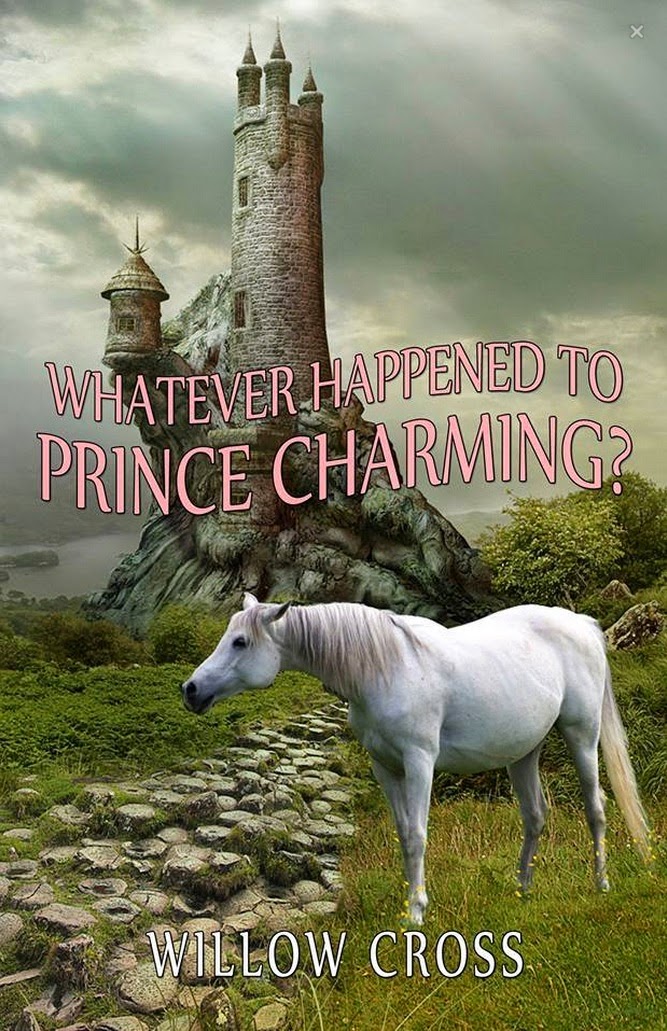 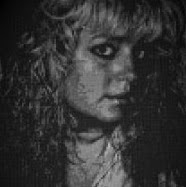 Willow Cross resides in Arkansas with her husband, two children still young enough to live at home, an enormous cat named Bitsy, and a scaredy-cat dog named Tank. Her home has been known to host the occasional ghost, and a few of her friends profess to be witches. Although she dearly loves Vampires and Werewolves, they are never invited for dinner. 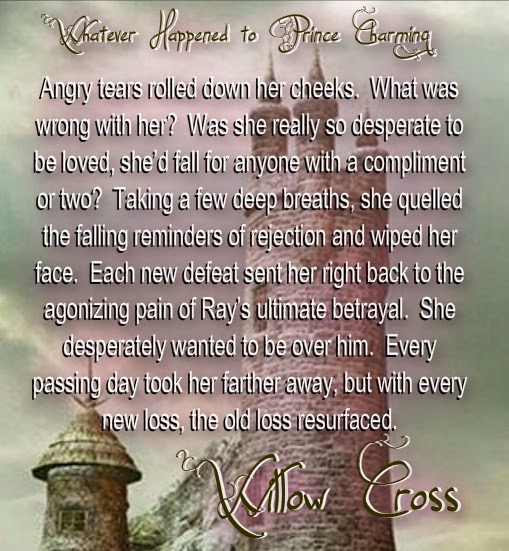