Hey Book Lovers, another year has been and gone.

Sassy Book Lovers will be turning 4 soon, I seriously can't believe how fast it's gone.
We hope you all had an amazing Christmas and New Year! ^_^
So today we have a special New Year giveaway for all our amazing followers. We have 3 paperback books up for grabs, here's a little more info on each....
Breaking the Rules
(Pushing the Limits, #1.5)
By Katie McGarry 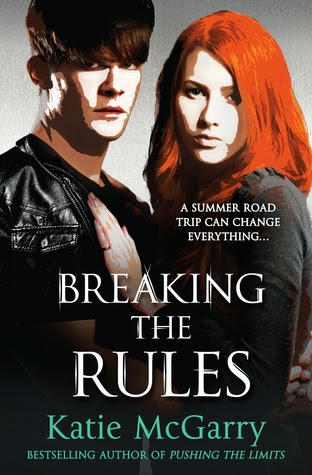 For new high school graduate Echo Emerson, a summer road trip out west with her boyfriend means getting away and forgetting what makes her so... different. It means seeing cool sights while selling her art at galleries along the way. And most of all, it means almost three months alone with Noah Hutchins, the hot, smart, soul-battered guy who’s never judged her. Echo and Noah share everything — except the one thing Echo’s just not ready for.

But when the source of Echo’s constant nightmares comes back into her life, she has to make some tough decisions about what she really wants — even as foster kid Noah’s search for his last remaining relatives forces them both to confront some serious truths about life, love, and themselves.

Now, with one week left before college orientation, jobs and real life, Echo must decide if Noah's more than the bad-boy fling everyone warned her he'd be. And the last leg of an amazing road trip will turn... seriously epic.

The King's Sister
By Anne O'Brien 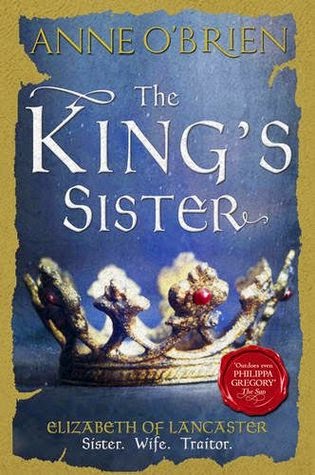 1382. Daughter of John of Gaunt, sister to the future King Henry IV, Elizabeth of Lancaster has learned the shrewd tricks of the court from England’s most powerful men. In a time of political turmoil, allegiance to family is everything. A Plantagenet princess should never defy her father’s wishes. Yet headstrong Elizabeth refuses to bow to the fate of a strategic marriage. Rejecting her duty, Elizabeth weds the charming and ruthlessly ambitious Sir John Holland: Duke of Exeter, half-brother to King Richard II and the one man she has always wanted. But defiance can come at a price. 1399. Elizabeth’s brother Henry has seized the throne. Her husband, confident to the usurped Richard, masterminds a secret plot against the new King. Trapped in a dangerous web, Elizabeth must make a choice. Defy the King and betray her family. Or condemn her husband and send him to his death. Sister. Wife. Traitor. She holds the fate of England in her hands. 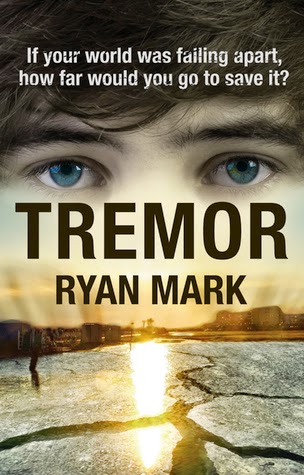 *This giveaway is international but no PO BOX addresses please!

To enter please fill in the rafflecopter form below....
GIVEAWAY IS CLOSED. WINNERS HAVE BEEN CHOSEN AND CONTACTED.

CONGRATULATIONS TO OUR THREE WINNERS. ^_^
﻿