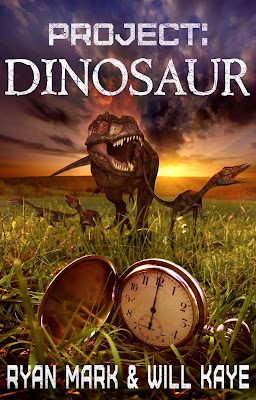 If you were given a chance to go back in time, would you take it?

Benjamin and his sister, Rose, have been set a mission by Professor Arkwright to record the K-T extinction event and gather some specimens. But when a huge flying reptile snatches the key to their time machine, they are forced to venture further into the prehistoric wilderness, encountering some of the deadliest creatures to have ever roamed Earth. Will they survive, or will they suffer the same fate as the dinosaurs? 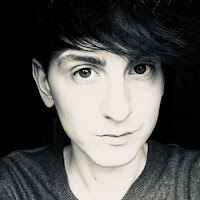 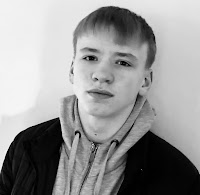 Ryan and Will both live in Kendal, a small market town in rural north England. This is Ryan’s third novel, after his bestselling dystopian tale Tremor (2014) and it’s sequel, Fracture (2015). A fourth book, title yet to be revealed, will be released by Ryan very soon. Will’s main interest is mixed martial arts, and he’s won several medals and contests in Brazilian Ju-Jitsu, and intends to compete in many more in the future. Will started writing Project: Dinosaur with Ryan when he was ten years old, finally finishing it when he was fifteen.

www.ryanmark.co.uk
Posted by Stacey at 6:00 AM