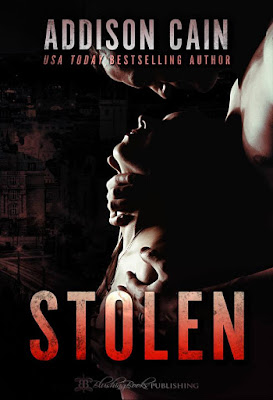 He stole her off the streets in broad daylight—the first Omega discovered in Bernard Dome in generations. He took her with violence while none intervened. He broke her, swearing he’d put her back together.

Brenya Perin was ordered to submit.

Bernard Dome is the jewel of Europe, a bastion of art and culture, pleasure and decadence. But life in the city depends on the occupation chosen for you at birth. There is no subversion, no question of who rules. There is no freedom.

Peace has a price, a price the Commodore of Bernard Dome is willing to pay… so long as the Omega remains his.

***
Shepherd’s influence is on the rise. His machinations are subtle, his hands full tending to his recovering mate. Her safety is his priority, and something he’s willing to risk war to assure. Bernard Dome has what he wants, and they will all be dammed if they deny him.

Publisher’s Note: The Alpha’s Control series, is a dark Omegaverse tale with explicit sexual themes and complete power exchange. If such material offends you, please do not purchase.

Stolen is a DARK romance (if you even want to call it a romance), it’s around 146 pages, the publisher is Blushing Books, and it releases September 26th.