Union of Sin by Eden Summers PLUS Giveaway! 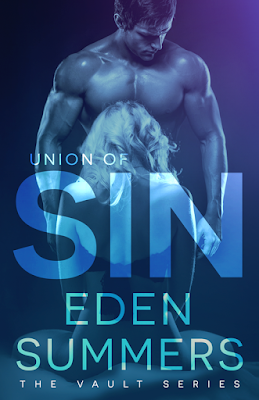 He’ll do anything to protect her. Even if it means letting her go.

Tate Jackson made a big mistake. No, a monumental one. He picked the wrong place to introduce his wife, Cassie, to the alluring lifestyle they’d fantasized about.

Instinct told him to get her out of the poor excuse for a sex club—but he didn’t. And she was assaulted because of his carelessness. He’ll do anything to protect her from another traumatic experience, even if it means making the agonizing choice to convince his wife he no longer loves her. Cassie’s not buying it. In fact, Tate is the last person she blames for that horrific night.

She’s willing to give him the space he thinks he needs to get his head straight, but when divorce papers arrive, she realizes she’s out of time. She has twenty-eight days to figure out why Tate is ruining a perfect marriage. Twenty-eight days to figure out what he’s hiding. But when she learns the truth, she has to decide if her heart can take the strain of piecing their love back together.

Warning: Dirty tactics, dirtier sex, ropes, masks, guilty consciences, and love stretched so far, no one escapes unchanged. Not even you, dear reader. 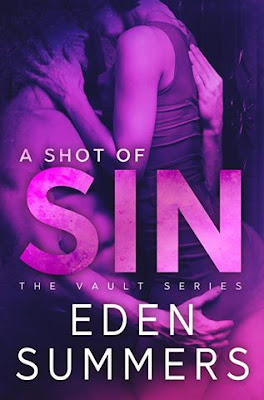 
Throw back a shot of pure sin.
Leo Petrova has a dirty secret that’s about to get blown wide open. The exclusive VIP area hidden beneath his night club, Shot of Sin, is short staffed a bartender. The only available replacement is Shay—his temptation, his distraction—the sole woman he refuses to escort down the secret staircase. She has no clue about the private adult club that lies beneath her feet and he’d prefer to keep it that way. The Vault of Sin is the only place he can let his sexual proclivities run wild and he’s learned the hard way that Shay is too virtuous to be comfortable in the erotic environment.

Warning: This sex club does not carry the government’s stamp of approval. Contains devilish debauchery, delightful deviance, and dancing on the edge of the darkest of sexual desires.

***Please note: This book was previously released by Samhain Publishing. This new edition contains a few slight tweaks as well as a new setting for the series. 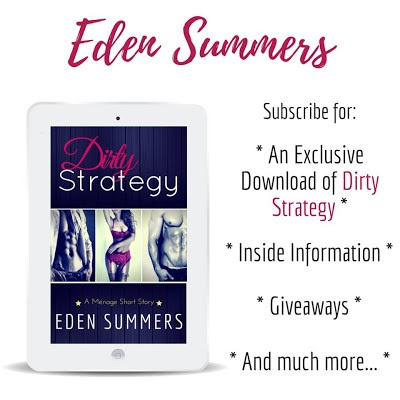 Giveaway
ECOPY OF A SHOT OF SIN (THE VAULT #1)