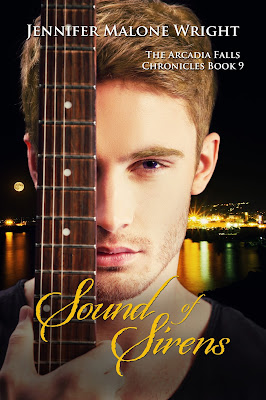 Who can resist the sound of Sirens?

The Hunters are still in Greece, continuing their pursuit of the original vampire, Pavlos.

While the search has come to a standstill and they are only left with research, Oscar finally meets his family. The Sirens have been watching the Hunters and waiting to show themselves. The group, especially Oscar, have mixed feelings about trusting the Siren Clan.

But not only do the Sirens have information about Pavlos and what they might be up against, they also hold the secrets of Oscar’s past that his mother never told him about. 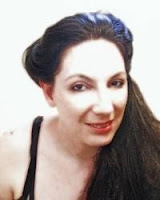 Jennifer Malone Wright is best known for her short story series, The Vampire Hunter's Daughter. Other works include the follow up to The Vampire Hunter's Daughter series called The Arcadia Falls Chronicles, The Graveyard Guardians series, and her vampire novel called Savior. Jennifer also co-authors a series called Once Upon A Zombie Apocalypse as well the Beary Tales series.

She resides in the beautiful mountains of northern Idaho with her husband and five children where she practices preparing for the zombie apocalypse. Just kidding!

But seriously, between the craziness of taking care of her children, Jennifer has little time left for herself. The time she does have left, usually leading far into the night, is spent working on her beloved fiction or chatting with her equally crazy friends.

Jennifer also loves coffee, has a passionate affair with red bull, wishes the sushi were better where she lives and dances while she cleans.