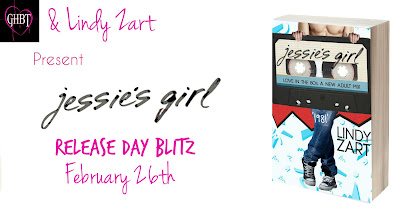 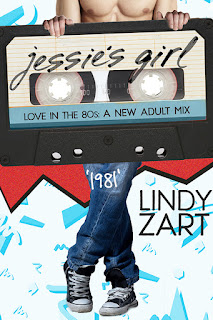 The road trip from Minnesota to Pennsylvania and back is meant to be the final adventure before four friends go their separate ways in the fall.

Except nothing goes as intended, beginning with the unexpected addition of Catherine Tate, Jessie Keller’s new girlfriend.

Amidst a malfunctioning vehicle, being caught in the middle of a robbery, beer drinking, mosquito attacks, and other teenage drama, the five experience courage, broken hearts, fear, and laughter. Most importantly, they make memories. 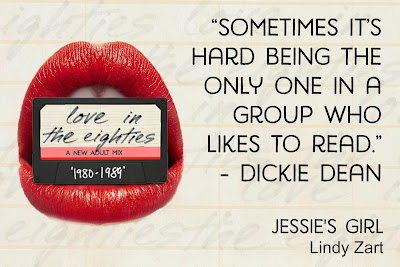 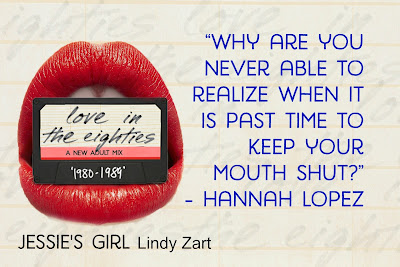 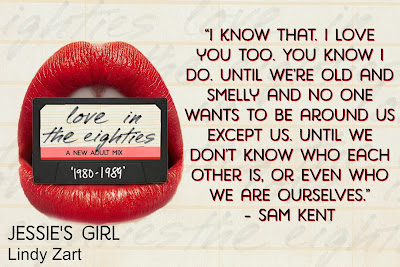 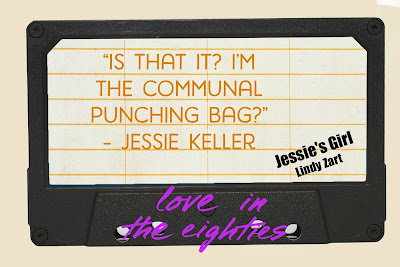 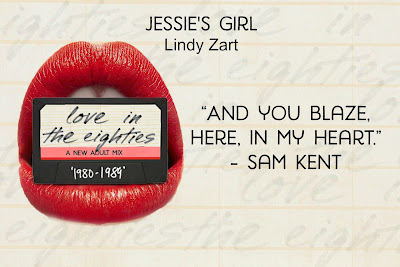 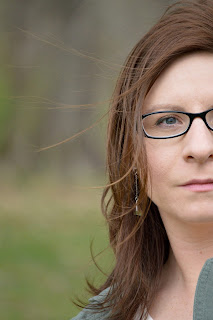 Lindy Zart is the USA Today bestselling author of Roomies. She has been writing since she was a child. Luckily for readers, her writing has improved since then. She lives in Wisconsin with her family. Lindy loves hearing from people who enjoy her work. She also has a completely healthy obsession with the following: coffee, wine, bloody marys, peanut butter, and pizza.


Listen to the playlists for Lindy’s books on Spotify.com

Get an eBook autograph from Lindy at Authorgraph.com 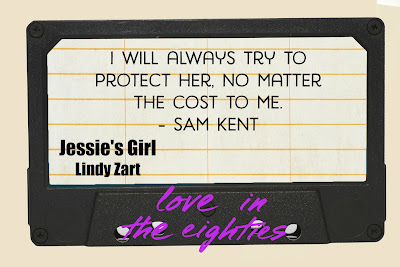