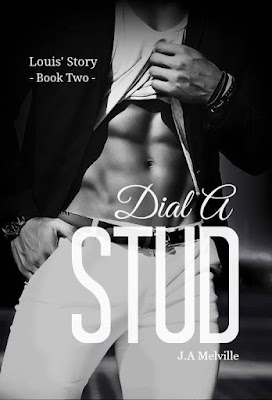 What do you do when nobody wants you…..?

Harry was tired of being used, abused and taken for granted by men. Surely he deserved better than to be cast out like last night’s leftovers?

All his life he’d been treated like that. When he’d come out to his parents about being gay, they’d reacted by throwing him out, not wanting to acknowledge a homosexual son. They even went so far as to pay him a monthly allowance to keep him out of their lives.

What was wrong with him? Why didn’t anyone want him?

One night at the club after being dumped by his boyfriend, he thought he might find the answer in the bottom of his wine glass, or at the very least, drown his sorrows in it.

They say when one door closes another opens or something like that…….

He also makes him want to break all his own rules, deciding a one night stand with this stunning man is a good way to get over a broken heart or distract him from it at least.

The attraction between them is instant, their passion intense and Harry realises every sexual encounter he’s ever had is insignificant in comparison to how Louis makes him feel.

Louis is older, wiser, so much more experienced than Harry. He also has a wild past, a past Harry can only imagine.

The emotions he feels around Louis both give him strength and bring out his insecurities. He can’t think around him, so powerful is the hold this man has over him.

Maybe he should listen to the advice of his best friend Nora and stop overthinking things. Advice that sounds great in theory, but….

That might have worked until Harry discovers Louis is keeping secrets from him; secrets that will drive them apart if Louis can’t open up to him.

When the truth finally comes out, Harry is left reeling. He’s also left with an important decision. Cut Louis from his life and have his heart broken or stay with him and help him face all that troubles him, knowing that in the end, everything that matters to him may be lost. 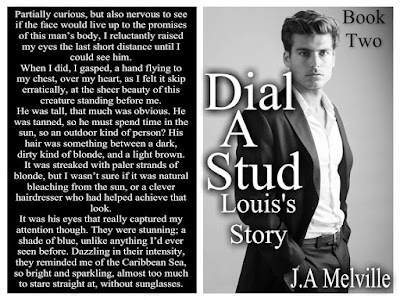 For as long as I can remember, I've
loved to write, poetry, short stories just about anything. My English teachers
in school kept telling me I should write and it took me a lot of years to finally
get around to it.


I spent too long worrying about failing as a writer before
I realized that living with the regret of never trying was
worse.


I live in a sleepy country town in Tasmania, Australia with my partner and our
three children, who aren't so little anymore, plus a whole assortment of
animals.


My interests are writing of course, reading, watching movies and hanging out at
home with my family, our six cats and one dog.

You can find me on Facebook under my author page J. A Melville and my book's
page Natasha's Awakening. 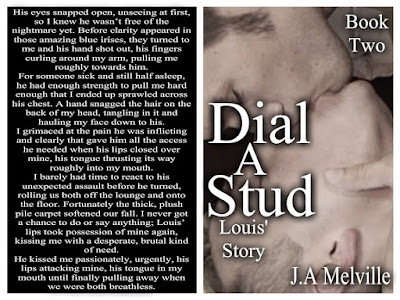