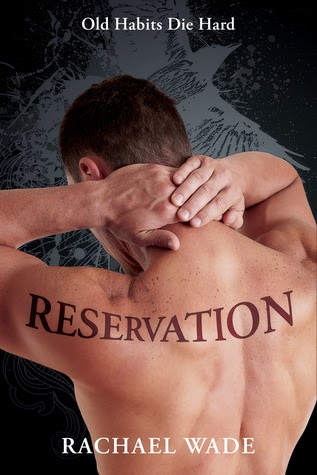 A sequel to the Amazon bestselling romance, Preservation, told from Ryan’s point of view.

Ryan Campbell is not only leaving his title of Professor behind to move on to bigger and better things at Simon and Warden Publishing, he’s also become Seattle’s rising literary star. Sitting on the overwhelming cusp of newfound fame, he learns soon enough that being popular has its downside.

Attracted to the buzz surrounding his new career, former lovers begin to creep back into his life, and potential ones emerge with enticing advances. While he works to juggle reserved, yet stressful, wedding plans with Kate and his new public image, he has enough to manage without worrying about Carter and Dean—Kate’s loveable albeit eccentric friends—and their latest shenanigans.

Surrounded by a lifestyle that includes temptation at every turn, Ryan finds himself immersed in a world full of scandal and lies, where his oldest weaknesses thrive and his ghosts return to haunt him. Questioning whether his life with Kate is his best path, he must discover if he’s still capable of being the man he aspired to be when she first became his, or if happily ever after is only an illusion. 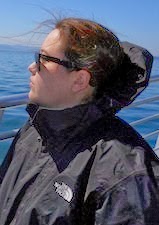 Rachael Wade is the Amazon bestselling author of The Preservation Series, The Resistance Trilogy, and the upcoming sci-fi series, The Keepers Trilogy. When she’s not writing, she’s busy learning French, watching too many movies, and learning how to protect animals and the environment. Visit her at www.RachaelWade.com and www.LightsOnOutreach.com, or come chat with her on Twitter via @RachaelWade
Author Links
Website | Facebook | Twitter | Goodreads
Excerpt

Giveaway
(Open to US and Canada)