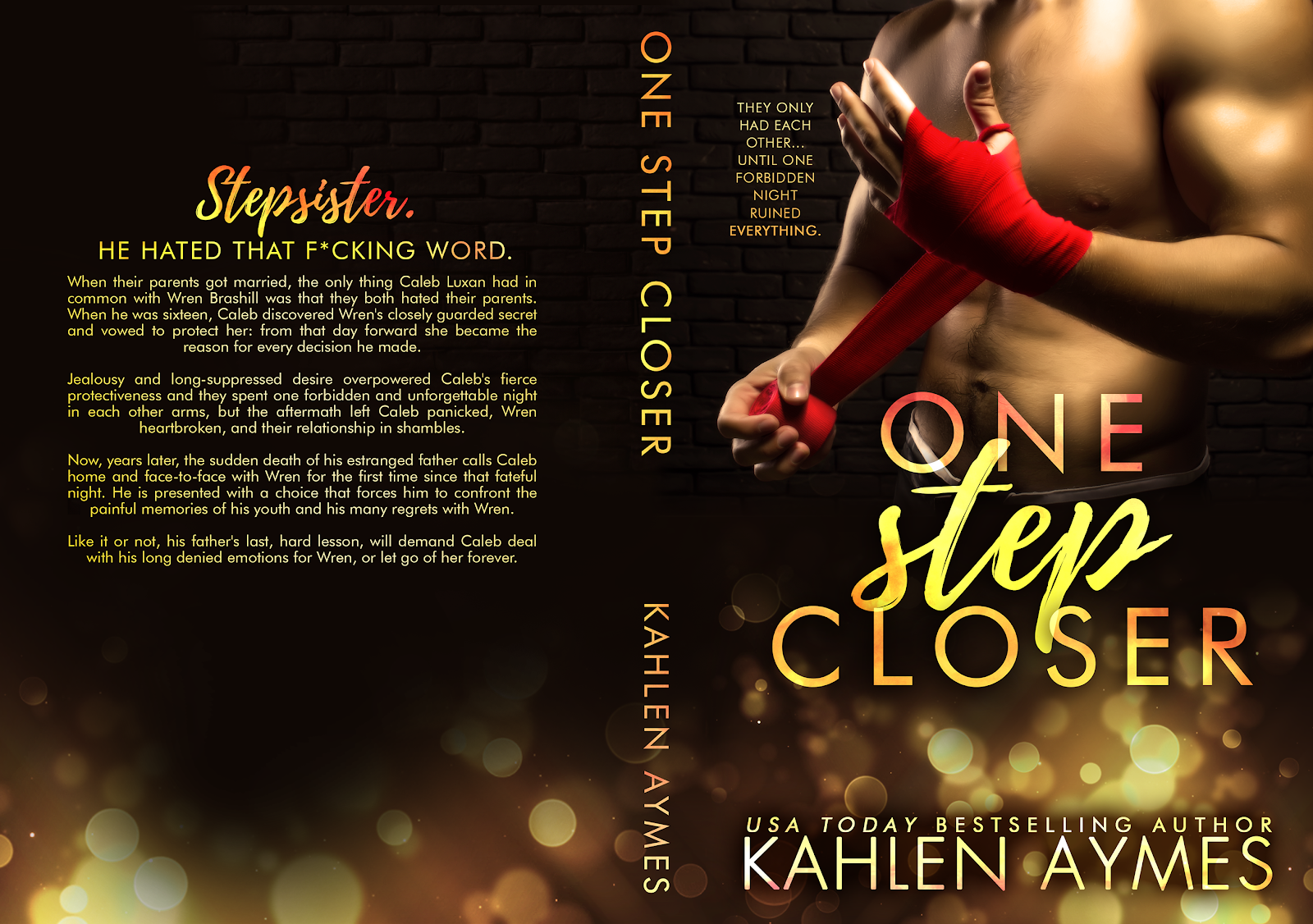 The only had each other…

Until one forbidden night ruined everything.


Receive an Amazon Alert as soon as One Step Closer is LIVE: http://bit.ly/2dVSFBI 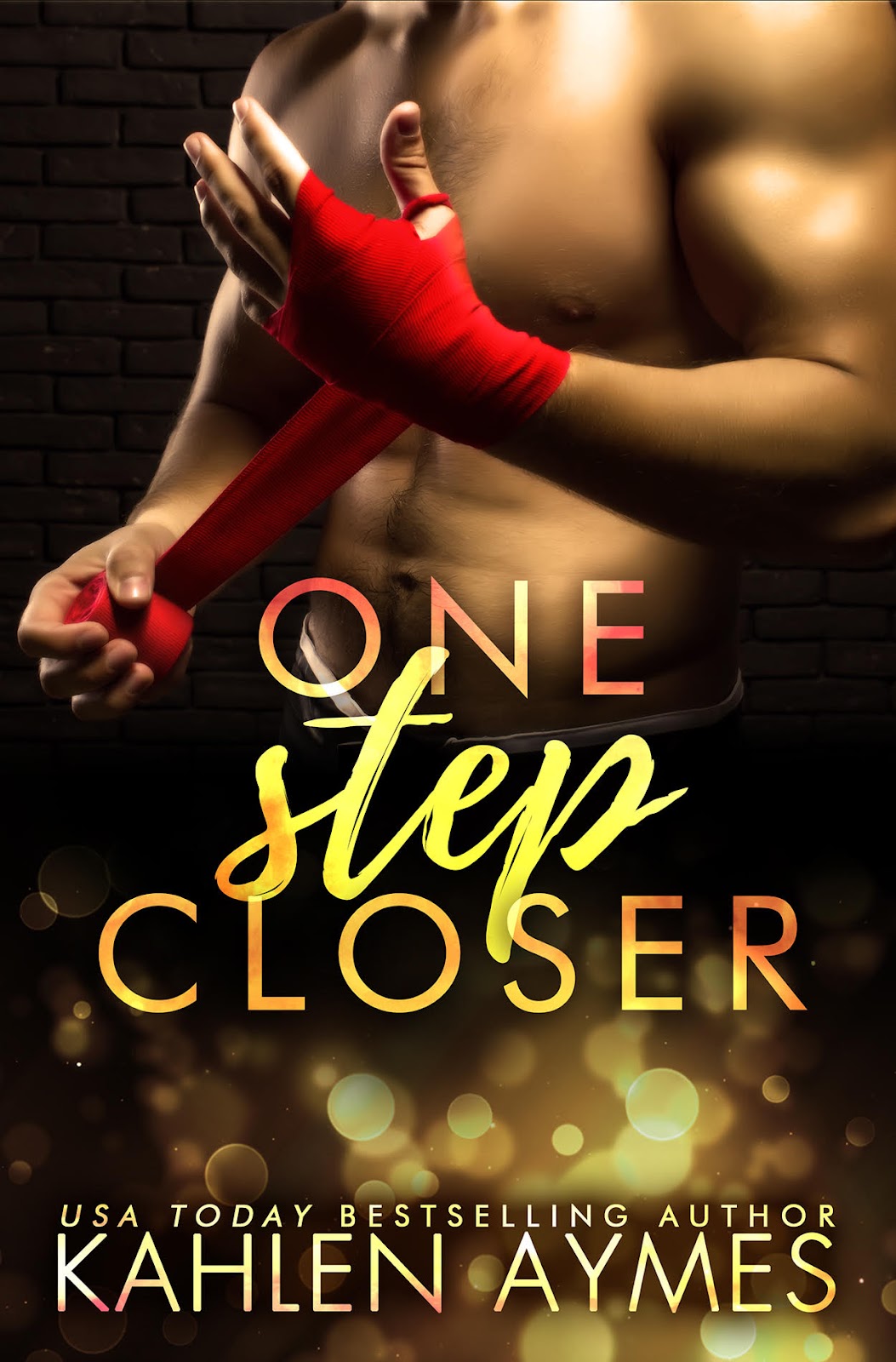 STEPSISTER. He hated that f*cking word.

When their parents got married, the only thing Caleb Luxan had in common with Wren Brashill was that they both hated their parents. When he was sixteen, Caleb discovered Wren's closely guarded secret and vowed to protect her: from that day forward she became the reason for every decision he made.

Jealousy and long-suppressed desire overpowered Caleb's fierce protectiveness and they spent one forbidden and unforgettable night in each other arms, but the aftermath left Caleb panicked, Wren heartbroken, and their relationship in shambles. In the time since that fateful night, he’d only seen her once and had only managed to make the situation even worse.

The sudden death of his estranged father calls Caleb home and face-to-face with Wren for first time in years. He is presented with a choice that forces him to confront the painful memories of his youth and his many regrets with Wren.

Like it or not, his father's last, hard lesson, will demand Caleb deal with his long denied emotions for Wren, or let go of her forever. 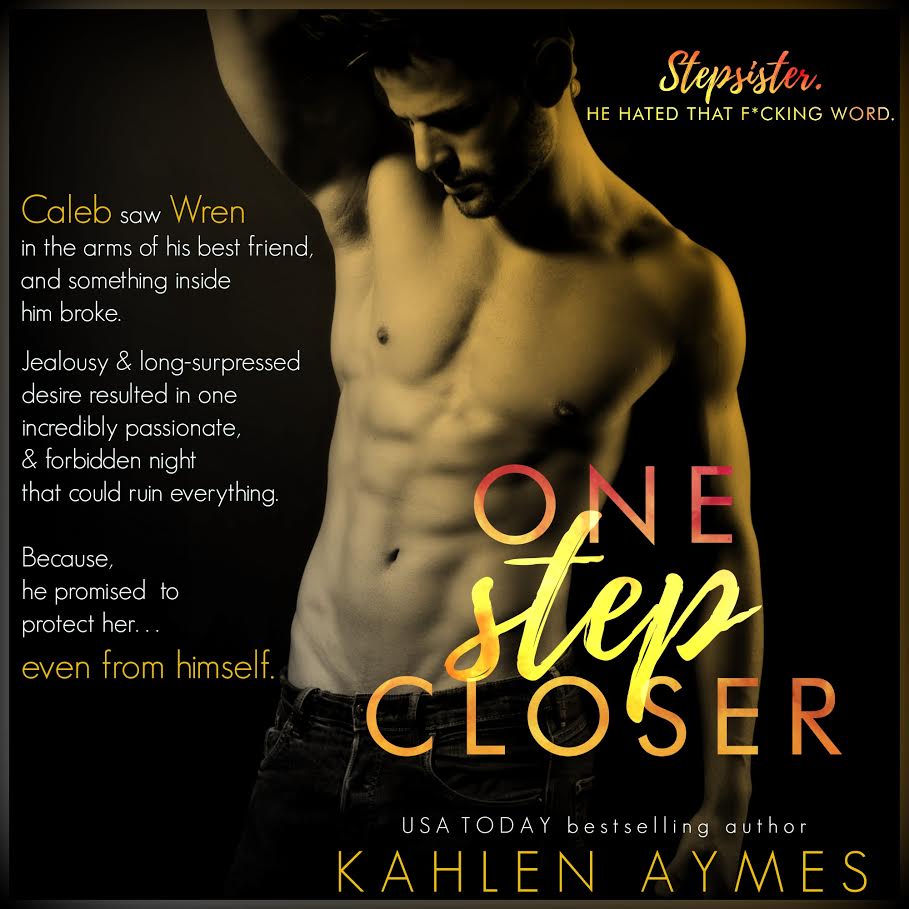 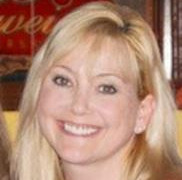 I'm a single mother of one daughter, Olivia. She's amazing in every way.

I was born in the Midwestern United States and educated at a private university where I received a Bachelor's degree in Marketing and Business Administration.

I've always been creative with art, music, theater and writing. I decided to write a story as a way to build a network for a business venture. The reader support of my stories and my overwhelming desire to find out where my characters would take me, soon had the writing morphing the business. No one was more shocked than I. When readers began nominating my work for online awards, it took my breath away and only made me love it more. It soon became clear that writing was, and should be, my focus.